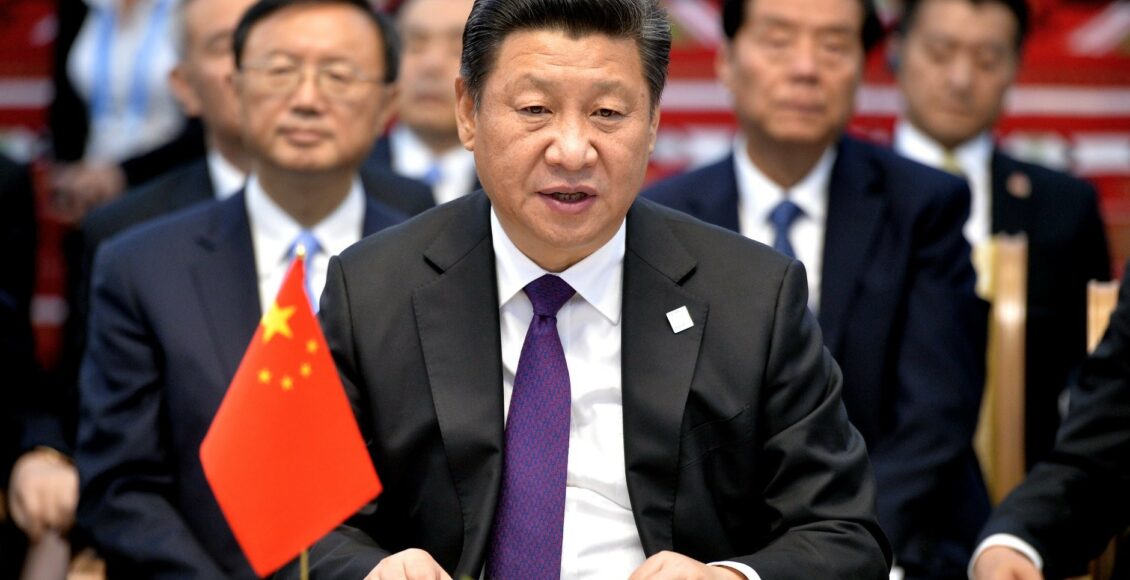 Term limits for the leadership are not usually found in dictatorships.

The Chinese Communist Party’s proposed abolition of China’s presidential term limit means that it has forgotten one of the main lessons of Mao’s long despotism. The two-term limit was inserted into the People’s Republic of China Constitution after the Cultural Revolution ended and reflected a widespread desire to prevent the return of one-man dictatorship.

Its abolition signals the likelihood of another long period of severe repression. This should prompt us to think of Chiang Kaishek as well as Mao and Yuan Shikai and, in a comparative Asian vein, of Marcos and Park among others. Of course, some recognize that Putin’s example may also have significantly influenced Xi Jinping.

Xi’s move will have a profound effect on world order.

It will enable him to move more boldly and increases the risk of his acting arbitrarily and perhaps mistakenly in international relations. It will surely hinder China’s efforts to be respected for “soft power” as well as military and economic prowess.

Xi decided to strike while the iron is hot rather than wait for later in his new term when increasing problems might have made the change more difficult. His brash step has undoubtedly aroused profound concern among the elite. Many high Party personnel, bureaucrats, judicial officials, lawyers, intellectuals, academics and business people, mindful of the past Maoist dictatorship and the increasingly repressive and arbitrary government under Xi, have seen this coming and now, in social media and other informal ways, are showing their anxieties and opposition.

But not many public signs of protest can be expected, since he has stifled free expression in the past few years. There must be great grumbling and concern among the country’s elite and educated, especially since the same Party “proposals” that have eliminated term limits have also confirmed the establishment of the National Supervisory Commission that will make the regime more repressive and more free of legal restraints than ever, imposing what amounts to “the Inquisition with Chinese characteristics.”

There is big risk for Xi at home since, as it becomes more obvious that China’s problems are catching up with its achievements, the government will look less impressive and the masses will begin to lose their enthusiasm and hold the great leader responsible. The elite will be less surprised but less forgiving.

The external risk is more immediate.

Xi’s bold consolidation of power will enhance fear of “the China threat”, and his ever greater repression will make people think of Stalin’s decades-long centralization of power, even though, one hopes, Xi will not engage in mass executions. He already is engaging in mass detentions in Xinjiang even though “re-education through labor” was abolished in name a few years ago.

These “proposals” are at least a 1-2 punch against the Constitution when we consider the simultaneous establishment of the National Supervisory Commission. People often wonder—even now—how in 1937 Stalin could have said: “We need the stability of the law more than ever” while at the very same time displaying the infamous “purge trials” to the world and lawlessly executing huge numbers of people. Xi claims to be strengthening the “rule of law” while making certain that it will never get off the ground. Tell it to all the tens of thousands in Xinjiang who are locked up in Xi’s successor camps to the supposedly abolished “re-education through labor”.

Thanks for signing up! Please check your inbox for an email confirming your subscription.
Via The Council on Foreign Relations
ChinaRussia
Share
You might also like
Defense & Security