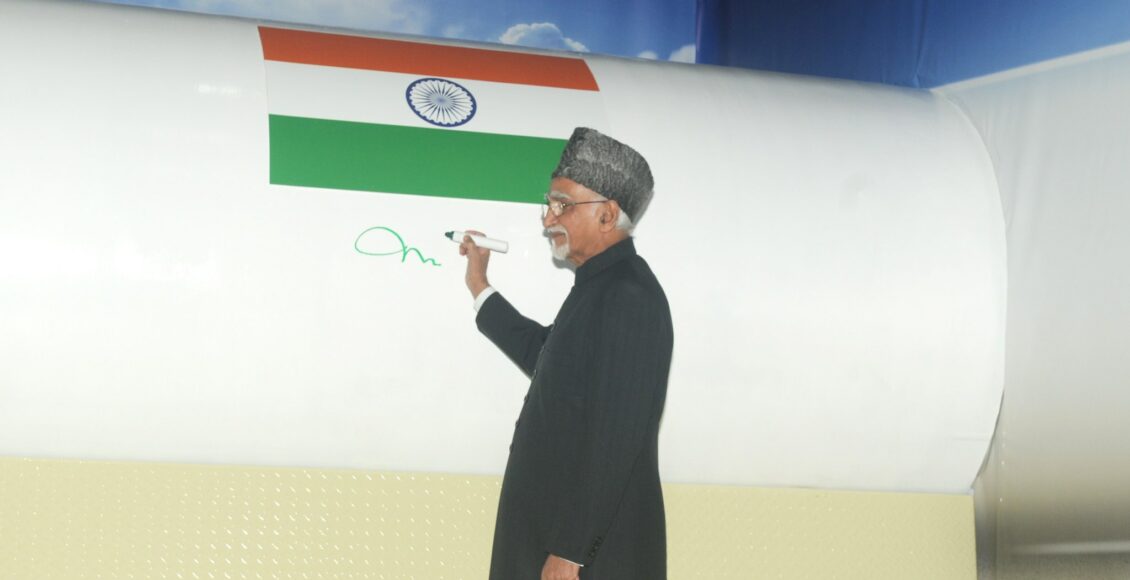 Nearly a quarter-century after it was first envisaged, the long-awaited Turkmenistan-Afghanistan-Pakistan-India (TAPI) pipeline appears to have evolved from a hypothetical construct into a practical pipeline that proponents promise will deliver more than just natural gas. Supporters of the 1,814 km pipeline, stretching from southeastern Turkmenistan to western India, have promoted the project as an ideal opportunity to foster intra-Asian regional energy cooperation by connecting capable sellers in Central Asia with desperate buyers in South Asia.

Yet, even a cursory glance at the project’s participants unveils the complex, if not confounding, geopolitical, and security ramifications that await the pipeline. Negotiations over the Afghan portion have been particularly contentious, with the Taliban taking a capricious approach toward the initiative, vowing once to defend, and once to destroy, the integral project.

Transnational efforts, led by the Asian Development Bank, the project’s promoter and adviser, renewed the dormant dream, pushing forth a narrative that ancillary benefits await each of the stakeholders involved.

For Turkmenistan, TAPI offers an opportunity to diversify the country’s export markets for its’ natural gas. Although global demand for natural gas persists, particularly in neighboring South Asia, the number of customers able to tap into the abundant supply in landlocked Turkmenistan has been limited due to a shortage of supply routes.

Sales to Russia, once the biggest customer of Turkmen gas, have waned due to pricing disputes, making China the current top importer. Nevertheless, as lucrative as the Chinese markets are, fear of overdependence on a handful of powerful hegemons has compelled Ashgabat to make pipeline projects like TAPI a foreign policy priority.

However, perhaps no country stands to gain, or lose, more from TAPI than Afghanistan. As a necessary transit point, initiatives like TAPI demonstrate Afghanistan’s potential to boost badly needed government revenues as a regional energy transit hub. With nearly $400 million (USD) in transit fees at stake, Afghanistan simultaneously serves as the project’s greatest benefactor and its’s biggest bottleneck as fears mount regarding the Afghan government’s ability to protect the pipeline.

For both India and Pakistan, participation in TAPI is driven by a need to satiate local demand for natural gas. Both countries are expected to purchase over 40% of the gas pumped through TAPI. Such access would likely alleviate acute supply shortages in Pakistan. Shortages have spurred a major energy crisis in the volatile southern provinces of Balochistan and Sindh, where chronic power outages have decimated local industry and hindered the growth outlook for both provinces.

In response to security risks, observers have suggested that Pakistan’s dire energy crisis would dissuade temptation to “weaponize” the pipeline in the event of armed conflict with India, as well as ensure that the Taliban, which Pakistan retains a considerable amount of influence over, not interfere in the operation of the pipeline.

Yet, it is this very concern that has informed India’s stance on the viability of the project, which has been idyllically dubbed the ‘peace pipeline.’ Estimates suggest that India could satisfy up to one-third of its gas needs via TAPI, but such exposure would likely foster dependence on dangerous overland routes in Afghanistan and Pakistan. Hence, ambivalence on the part of the Modi government has generated speculation that India prefers Turkmen gas to be routed via Iran. Although this route would likely incur a higher cost than present estimate for the TAPI pipeline of $10 billion, India’s justification of any premium would be reflected in the reliability of such a pipeline.

Thus, New Delhi’s lack of confidence in Islamabad to securitize TAPI remains an impediment, if not a deal-breaker. Threats emanating from within Pakistan and from the Taliban have coerced India to seek insurance by forging regional projects with neighboring Bhutan, Myanmar, Nepal, and Bangladesh for its’ energy needs.

Furthermore, current events in the region have complicated the pipeline’s progression. Tensions in the region have seldom been higher with India’s repeal of Kashmir’s autonomous status, followed by the abrupt cancellation of U.S.-Taliban peace talks. Both events could forestall any concrete steps toward operationalizing the TAPI pipeline.

Construction, which first commenced on the Turkmenistan portion in 2015, has been relatively opaque, with little information regarding progress on the Afghan or Pakistani sections of the pipeline. Several delays have imperiled earlier estimates that suggested the pipeline could be operational by 2020.

With an estimated 12,000 jobs and lucrative transit fees for Afghanistan, and energy access on the line for India and Pakistan, TAPI, in theory, could have satiated each stakeholder’s needs. Such conditions suggest that before its’ lofty ambitions can be realized, TAPI will have to contend with the inconvenient whims of mistrust and suspicion in the neighborhood of South Asia.

Arman Sidhu is an American educator and political writer based in Phoenix, Arizona. His work has previously appeared in The Diplomat, Mic, Economic & Political Weekly, Geopolitical Monitor, and the Foreign Policy Journal, among others.