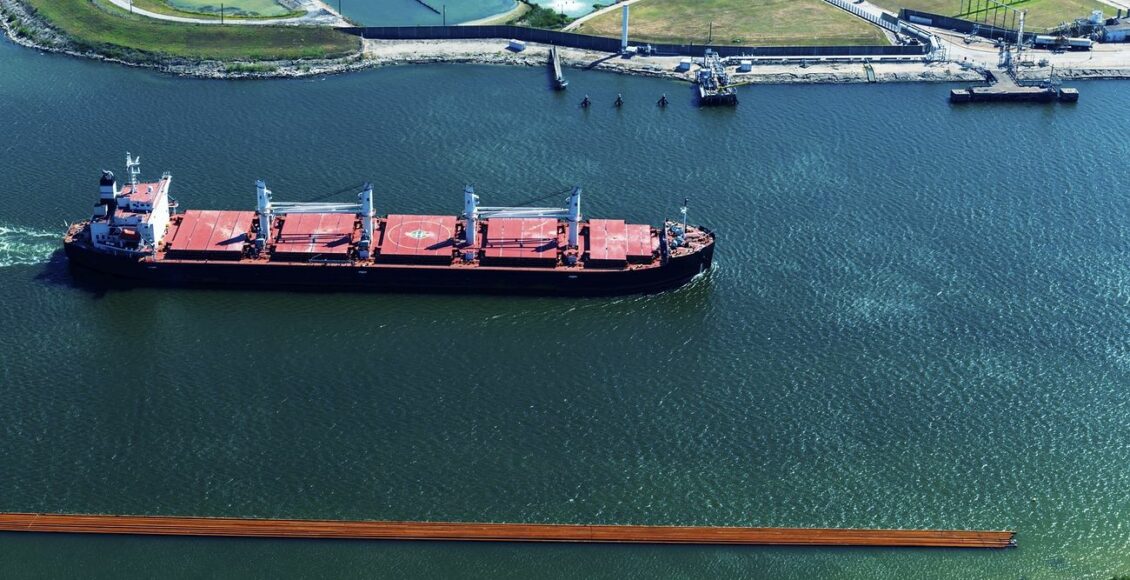 As Congress returns to Washington for its lame duck session, many members understandably hope to score victories before the 117th Congress concludes.

With the record high gas prices of this past summer still on the minds of American voters, some in Congress are hoping to revive an old proposal that they claim would help prevent future pain at the pump. Known as the No Oil Producing and Exporting Cartels Act (NOPEC), the measure, if passed, could unfortunately seriously backfire, creating more volatility in the oil market as well as hurting the American economy and international relations.

From my time in Congress, I recall many instances of knee jerk reactions to “do something” legislatively even if the result would have unintended effects of harming American interests. The NOPEC bill fits that example. Both during the lame duck session and in the new Congress come January, this counterproductive policy should be rejected.

While naming a culprit may be easy, the reality is that oil markets are notoriously complicated. At a time when the United States and European Union are tightening sanctions on Russian oil exports in response to the Ukraine conflict, policymakers should be looking to promote stability in oil markets and encourage domestic American production.

Yet despite this reality, some lawmakers are pointing to NOPEC as a possible tool to better control oil markets. Passage of NOPEC would do the opposite, not only creating volatility in oil supplies but also removing a safety net of sorts that prevents prices from dropping precipitously or spiking astronomically. This stability allows for planned investments to be made in future American production capacity, which benefits U.S. energy exporters and our European allies who face an uncertain energy future.

Passage of NOPEC could also further upset already strained U.S.-Saudi relations and create a spiral where American companies doing business in Saudi Arabia are retaliated against and vice versa. In the wake of an awkward diplomatic meeting earlier this year between President Biden and Saudi Prince Mohammed bin Salman and with American and Saudi energy production efforts so closely intertwined, this could jeopardize domestic refining capacity and oil supplies.

Operating U.S. refineries are already running full-out, at about 95% of total capacity and the Motiva refinery in Texas – which is the largest oil refinery in the U.S can process a staggering 607,000 barrels per day (b/d) – is Saudi-owned. Meanwhile, while U.S. crude oil production has risen to 11.9 million b/d, almost back to its pre-pandemic high, Saudi Arabia is still the largest OPEC petroleum exporter to the United States, accounting for 5% of U.S. total petroleum imports.

Additionally, NOPEC’s broad anti-trust mandate could deter foreign investment in the U.S and lead to greater legal liabilities. An initial version of the bill that was introduced in 2000 proposed to strip state immunity from national oil companies of OPEC member countries, a theme that has carried through the no less than 16 iterations of the bill that has been introduced since.

This could also lead to “tit-for-tat” laws or sanctions that target American energy firms. A Rice University Baker Institute report suggests that a retaliatory OPEC “could include avoiding dollar transactions and the American financial system,” creating a strong economic blow. Added to those business concerns are the U.S. Chamber of Commerce’s warning that suing nations over alleged oil market tampering could be met with similar lawsuits against the U.S., its agents, and possibly even the military.

Further efforts that would allow federal prosecutors to sue other nations under the assertion of unfair competition, despite the fact that this action is already allowed under the Sherman Antitrust Act, could also prove problematic. The text of S.977 would “make oil-producing and exporting cartels illegal” which, upon passage, arguably would place OPEC’s twenty-one (21) sovereign nations, including Saudi Arabia, Kuwait and Mexico, in violation of US statutes and complicate international relations.

Would OPEC accept US claims their pre-existing agreements are illegal?  More importantly, is the US willing to go to war against some countries that are considered allies to impose NOPEC law on OPEC nations?  At a minimum, NOPEC would result in market disruptions resulting in higher prices and at worst could result in a second oil embargo.

Solving energy supply and oil prices won’t come from passing NOPEC. In fact, the measure is likely to create more unpredictability and more negative consequences. If lawmakers really want to help, they should pursue efforts that strengthen American energy production and infrastructure, creating more long-term supply and a hedge against OPEC production. It’s time to hang up the idea of NOPEC and focus on more helpful solutions.

Todd Tiahrt is a former Member of Congress from Kansas’ 4th District from 1995 – 2011, and served on the House Permanent Select Committee on Intelligence and House Appropriations Committee