Sri Lanka: Jihadism and Separatism in an Ethnically-Divided Country 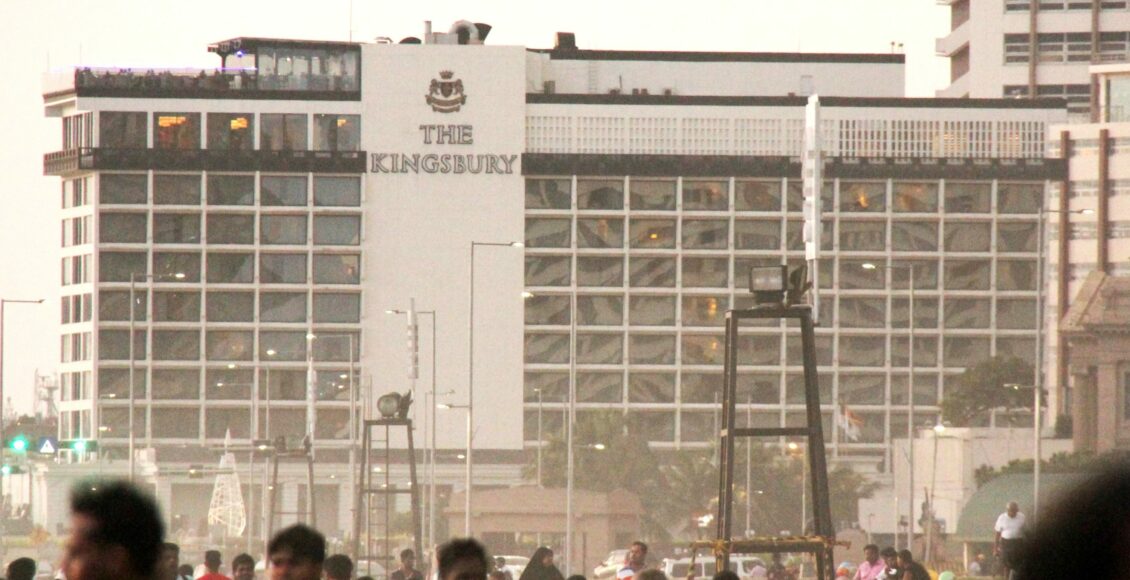 One of the targets, the Kingsbury Hotel in Colombo, Sri Lanka
Share

On April 21st, Sri Lanka suffered from several lethal terrorist attacks that killed at least 359 people and injured over 500 more.

Political violence has affected Sri Lanka (formerly Ceylon) since the country re-established itself as a republic in 1971.  Sri Lanka was engaged in a decades-long civil war until 2009, the end-product of the country’s colonial and post-colonial oppressive social and economic policies. These policies constrained the rights of the Tamil population, a Hindu minority group. The Tamil people felt that they were politically unrepresented and were increasingly marginalized in Sri Lankan society.

In 1972, when Ceylon changed its name to Sri Lanka, established the state as a republic, and announced that the official religion would be Buddhism, the Tamil began peacefully protesting against the government’s policies. As time went on, however, Tamil armed resistance groups began to emerge. These groups employed terrorist tactics during what would become a bloody civil war, characterized by large-scale human rights violations and the deaths of over 100,000 people.

Today, the situation in Sri Lanka is different.

Throughout Southeast Asia, acts of violence are primarily carried out by jihadist groups and Islamic separatist movements. Christians are increasingly targeted by both long-standing terrorist organizations, such as Al-Qaeda, and groups founded more recently, such as ISIS (Daesh).  Al-Qaeda and ISIS are engaged in a competition for influence and leadership within the broader region, one that is illustrative of the evolving nature of jihadist insurgencies in the region.

Although ISIS no longer controls territory in Syria and Iraq, the group’s increasingly asymmetric nature and the propaganda disseminated by the group are now affecting Southeast Asian states like Indonesia and the  Philippines, which governments are having difficulty countering. Furthermore, there is increasing concern over the threat posed by foreign fighters returning to their country of origin, as it could have a profound impact on local conflicts. In Sri Lanka, for instance, ISIS didn’t radicalize many people. However, the group’s propaganda intersects with that of other jihadist militant groups, increasing the overall terrorist threat in Sri Lanka, as tensions and rivalries among various jihadist factions make the security landscape inherently more complex.

ISIS claimed responsibility for the 2019 Easter Sunday bombings in Sri Lanka, as evidence emerged of the perpetrators’ sophisticated management and organizational capabilities, along with their use of known jihadi tactics. The government accused the National Thowheeth Jama’ath of carrying out the attacks with foreign support, which merits closer scrutiny. Not only did the Easter bombings occur on the tenth anniversary of the Tamil’s defeat by Sri Lankan government forces, but the National Thowheeth Jama’ath has historically carried out acts of vandalism rather than terrorism. If the group was, in fact, responsible for the Easter Sunday bombings, their use of explosives and suicide bombers indicates a substantial qualitative leap in terms of their capabilities. It’s essential that the ongoing investigation clarifies the National Thoweeth Jama’ath’s involvement.

Furthermore, the attacks were the result of an intelligence failure, according to Sri Lankan authorities. Pujith Jayasundara, a senior Sri Lankan government official, reportedly received a warning from a foreign intelligence service concerning a possible terrorist attack against Christian churches in the country and issued a warning. Unfortunately, the information failed to reach policymakers in time, according to telecommunications Minister Harin Fernando.

Breaking the nexus between violent separatists and jihadist groups.

Should the National Thowheeth Jama’ath be proven to be responsible for the attacks, it will serve as further proof that violent acts by small numbers of jihadist militants can gravely threaten a country’s national security and socio-economic interests, mainly if tourism is a significant economic driver. Domestic and regional cooperation between police and intelligence services urgently needs to improve as it’s becoming easier and easier for local militants and smaller groups to connect across borders to disseminate instructions, training, and logistics information from larger terrorist organizations.

Although local separatist movements maintain different strategies and objectives from both global and localized jihadist groups, many employ transnational jihadist rhetoric and propaganda to achieve religious-political goals. Separatist groups may use jihadist tactics for their attacks because they are hard to counter and have the desired impact on local and international media outlets. It is critical that Southeast Asian re-adapt their counter-terrorism efforts to break the nexus between political insurgency and jihadism—especially now that well-trained and experienced militants are returning home from Syria and Iraq.

Paolo Zucconi is a Political Risk and Policy Analyst at Osservatorio Analitico.