The Resilience of Jihadi Extremist Groups in North Africa 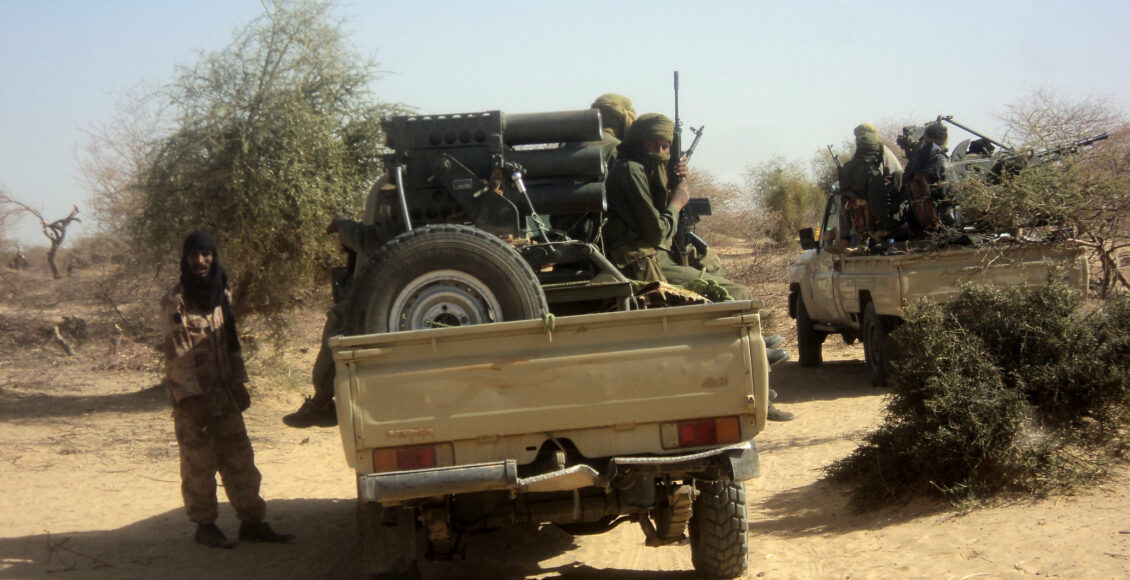 Eight years after Qaddafi’s fall, Libya remains in a state of chaos due to the fragmentation of power and contrast between West and East Libya (Tripoli and Tobruk)—as well as tribal conflicts (especially in the Fezzan). This affects both the rebuilding of active state institutions and the process of national reconciliation. While the Libyan conflict has been primarily characterized by short-term alliances among local actors (such as militias and tribes), the resilience of Libyan jihadi extremist groups and their networks cannot be underestimated.

Extremist propaganda has spread beyond Libya to reach Morocco, Tunisia, Algeria, and Egypt. While this isn’t a new phenomenon, North African states continue to suffer from substantial terrorist attacks. Recently, the Tripoli-based Libyan National Oil Company and the High National Electoral Commission were attacked by militants seemingly linked to ISIS (Daesh). Extremist movements are increasing their propaganda output and continue to pose a severe threat to internal and regional security.

Tunisia is engulfed in a deep economic crisis. As such, international financial institutions are demanding significant economic structural reforms, which have triggered protests and prompted an increase in propaganda originating from networks in Libya to exploit socio-economic issues to attract disaffected young people to their ranks.

On October 28th, 2018 a woman with no previously-known militant background (according to Tunisian authorities) blew herself up. The attack occurred just as the country’s vital tourism industry started to recover more than three years after two deadly terror attacks. More recently, on March 7th, 2019, a post office in Tunis intercepted 19 letters containing potentially deadly toxins addressed to notable journalists, politicians, and trade unionists. Local authorities revealed that the substances were produced in a Tunisian laboratory. This is a critical security issue that needs to be addressed—both domestically and regionally, and possibly in cooperation with the European Union. Tunisia, Algeria, and Egypt are strategic partners for Europe—ensuring their stability is essential to avoid further crises in the region.

On March 10th, 2019, Al-Qaeda in the Maghreb’s (AQIM) al-Andalus media foundation released an audio clip of a speech given by AQIM official Abu Obeida Yusuf al-Annabi. The address championed the Algerian protests against current Algerian president Abdelaziz Bouteflika and encouraged protesters to demand Sharia-based governance. Despite Algeria having recently initiated a massive counter-terrorism operation to prevent the infiltration of terrorists through the country’s borders with Tunisia, Libya, and Mali, extremist propaganda still represents a serious issue.

Algier’s counter-terrorism efforts are increasingly complicated by illegal migration and human trafficking along Algeria’s southern border. Terrorism and criminality are increasingly interconnected, and the need to break the nexus between the two has increased following the social unrest that led to the ouster of the 82-year old Bouteflika. Stability in Algeria is critical—for the security of Algerians, and the broader region. The country’s next leader will face a challenging economic situation, persistent threats from terrorist networks in Mali and Libya, and increasing extremist propaganda targeted to influence the country’s younger generations.

According to the British government’s Foreign Travel Advice, “terrorists are likely to try to carry out attacks in Morocco. You should be vigilant at all times.”  Two Scandinavian tourists were brutally killed in Morocco in December of 2018. While local authorities reported the attackers were not affiliated with ISIS, the attack—coupled with ISIS’ territorial defeat in Syria and Iraq—has lead to growing scrutiny over the group’s increasingly asymmetric dimension.

One component of the Moroccan counter-terrorism strategy is moussalaha—a reconciliation program. Launched in 2018, it is a de-radicalization program to combat violent extremism. According to the General Delegation for Prison Administration and Reintegration, human rights and anti-radicalization experts provide psychological support and rehabilitation of charged and jailed people for terror crimes. On March 10th of 2019, Moroccan authorities announced a repatriation program to allow militants of Moroccan origin to return in safety. The returnees were subject to judicial investigations for their alleged involvement in terror-related activities. The Head of Morocco’s Central Bureau of Judicial Investigation estimated 1.668 Moroccans joined ISIS in Syria, Iraq, and Libya.

In Egypt, several cells affiliated with Wilaya Sinai (Islamic State in the Sinai) remain operational and continue to threaten security and stability in the Sinai. Egypt continues to suffer from ongoing attacks against Christians and other religious minorities. The elimination of the territorial holdings of ISIS in Syria and Iraq could force militants to flow into Egypt.

Furthermore, despite the group’s territorial defeat, ISIS-affiliated propaganda and the group’s shift to an asymmetric entity from a territorially-based entity will continue to threaten North African security. ISIS, in addition to smaller, localized groups, are capable of radicalizing young people in a complex regional context, one deeply affected by economic crises. Extremist propaganda represents an illusory—but convincing—opportunity for young people to turn from losers to winners. Breaking the nexus between terrorism and criminality (especially smuggling) is essential to promote regional stability and security.

Paolo Zucconi is a Political Risk and Policy Analyst at Osservatorio Analitico.