Turkey’s Local Elections and the Future of Erdoğan’s Leadership 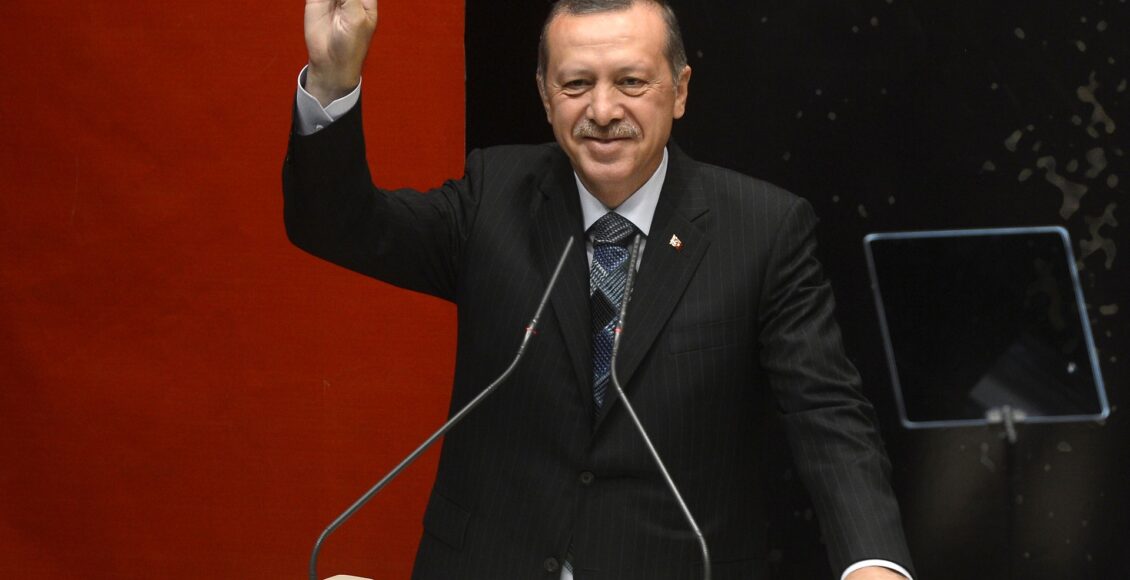 Turkey held its first elections since the country formally transitioned to a presidential system on March 31st, 2019. The elections were held amidst warnings of an economic recession, as analysts described the vote as a referendum on Turkey’s President, Recep Tayyip Erdoğan. Since sweeping into power in 2002, Erdoğan’s ruling Justice and Development Party (AKP) has maintained a majority of public support. Consecutive electoral victories of the AKP and President Erdoğan enabled economic growth which, in turn, has been credited to social, political, and economic reforms.

However, the results of the country’s recent local elections—described by commentators as a significant blow to the AKP party—reveal an uncertain future for the president and his party. The AKP lost in three of Turkey’s major cities, of which one—Istanbul—was instrumental in Erdoğan’s early political career before ascending to the presidency. A key influencing factor in the March elections was the country’s slowing economy, which opposition parties attributed to government mismanagement as they urged voters to hold the government accountable.

The main opposition party, the Republican People’s Party (CHP) won the 2019 elections in Istanbul and the capital of Ankara, Turkey’s two largest cities. The ruling AKP secured a nationwide victory with a slim majority of 51%, despite losing in Istanbul and Ankara, due in part to an alliance with the Nationalist Movement Party (MHP). The CHP’s victories in Turkey’s Istanbul and Ankara represents a turning point in Turkish politics and an obstacle for Erdoğan, as the two cities are the financial and political hubs of Turkey.

However, the opposition’s attempts to pin the blame on the government for the country’s ailing economy failed to resonate with many Turkish voters. Many nationalists and AKP-supporters perceive the economic situation as the work of interfering foreign powers, a reflection of a broader, ongoing power play between Ankara and Washington. Many Turks feel the effects of this strained relationship as growing distrust of the United States becomes increasingly widespread throughout the population. Relations between Erdoğan and U.S. President Donald Trump had fluctuated substantially and nearly collapsed when the U.S. imposed sanctions on Turkey in retaliation for the detention of the American pastor Andrew Brunson.

Turkey’s economy has suffered as a consequence of U.S. sanctions. The lira has dropped by 25%, embattling the corporate sector and creating hardships for ordinary Turks. Threatening rhetoric from the Oval Office continued in 2019, as Donald Trump took to Twitter with a threat to devastate the Turkish economy if Turkey moved against Kurdish militias in Syria following the withdrawal of U.S. troops.

The rift between Washington and Ankara widened during the Syrian conflict, in which the United States supported Kurdish militias, a move denounced by Turkey, which sees such groups as terrorist organizations. These developments evidence a shift in the geopolitical landscape as Turkey turns to regional partners like Iran and Russia. Despite a shifting landscape, U.S. sanctions and threats have proven effective in damaging the Turkish economy by halting foreign investment, increasing inflation levels to an all-time high, and curbing economic growth.

Erdoğan’s performance on the world stage resonates with many Turkish voters. This corresponds with Kiniklioglu’s analysis, in which he describes nationalism as an incredibly influential force in Turkish politics. For example, the Turkish government was successful in gaining overwhelming domestic and international support during the investigation into Jamal Khashoggi’s murder, wherein Turkey was instrumental in leading the investigations. As a result, Turkey’s foreign policy has received strong support from all sides of the political spectrum.

Erdoğan’s nationalist appeal increased during the election, amid suggestions that the Hagia Sophia in Istanbul, the former Greek Orthodox cathedral and mosque which is now a museum, should once again become a mosque in response to the U.S. recognition of Israeli sovereignty over the Golan Heights. Furthermore, the AKP government was credited with a strong economic record, and in a bid to retain public support has pledged to increase public expenditure on infrastructure, such as the new Istanbul Airport, and rebalance the country’s current account deficit.

Turkey paid off its IMF debt in 2013, a success that remains a hallmark achievement for the government. Turkey’s tourism industry has boomed, with growth in 2018 reported being 63%, a positive development for an industry tarnished by regional conflicts. Turkey is on target to host 40 million foreign tourists this year, which would make it the sixth most-visited nation in the world. Many Turkish voters and government-supporters are proud of these accomplishments and attribute the country’s economic woes to foreign powers dedicated to weakening Turkey.

The local elections of 2019, in which the government achieved a narrow victory won, are indicative of the presence of democracy in Turkey. The claims of Islamisation of Turkey under Erdoğan is misunderstanding the contextual background of Turkey, as Professor Aktar states, “one cannot Islamise a country that is already Muslim.” Islam in Turkey is rooted in the Ottoman tradition of Sunni Islam, an empire that was “multiethnic, multireligious and multicultural.”

Erdoğan’s faith comes from the Sufi strain of Islam, the antithesis of Wahhabi Islam. Many of the tariqas (Sufi groups) are vital political influencers whose support Erdoğan needs to remain in power. The nuances of AKP’s Islamism are often disregarded in naive attempts to conflate Erdoğan and ISIS (Daesh) ideologically. One of Erdoğan’s key political objectives is ensuring Turkey’s national security in a volatile region. While Erdoğan’s nationalist tactics during the election backfired, Turkey’s political future remains unclear. Despite the government’s significant electoral loss in Turkey’s major cities, it obtained a narrowly won mandate to govern until the next round of elections in 2023.

Ibrahim Taha is an Australia-based writer and a student of Law and Arts at the University of Sydney.
Thanks for signing up! Please check your inbox for an email confirming your subscription.
TurkeyUnited States
Share
You might also like
Energy