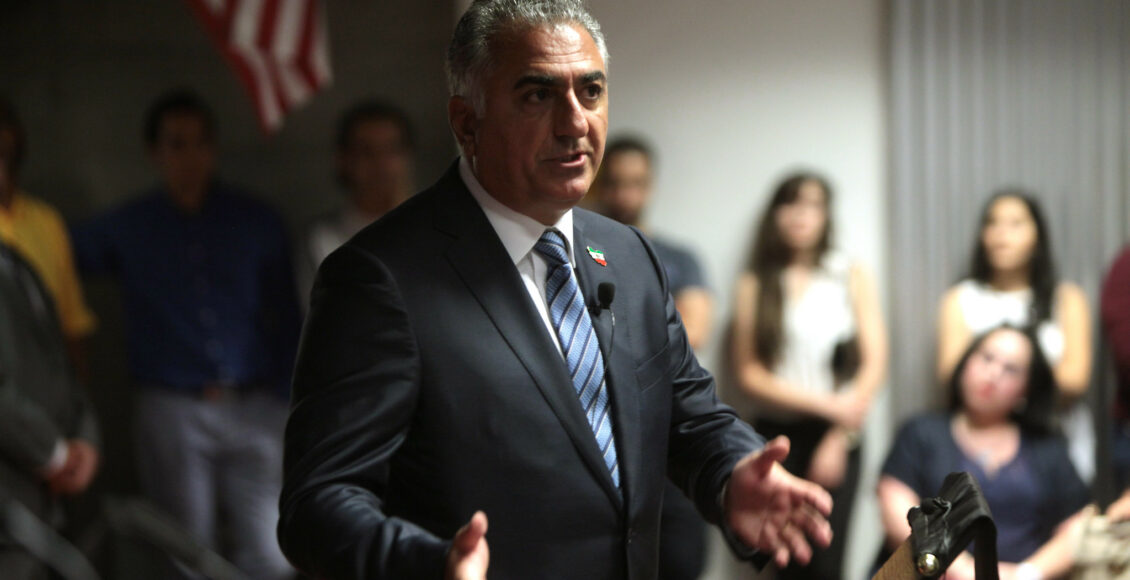 This August is the 66th anniversary of the 1953 ouster of Iranian Prime Minister Mohammad Mosaddegh. Hardliners and those on the left-wing of politics in Iran condemn Mosaddegh’s removal as a U.S.-organized “coup.” Many in the Washington political establishment point to this purported “meddling” as justification that the United States should avoid any acknowledgment of unrest in contemporary Iran. However, as is often the case, the historical reality is different—and more nuanced—than how it is presented. Policymakers need to understand what occurred in Iran in 1953, why it happened, and recognize the Iranian people’s current grievances.

Today, civil unrest in Iran—ongoing since December 2017—is reaching historic levels. For the first time since 1979 Islamic Revolution, Iranians are chanting the name of the last Shah, Mohammad Reza, calling for the return of his son Crown Prince Reza Pahlavi, and invoking the memory of Reza Shah Pahlavi, the founder of modern Iran and the Crown Prince’s grandfather. However, these aren’t nostalgic expressions by demonstrators so much as they are assertions of national pride.

Iranians, regardless of political ideology, remain proud of the nationalization of the British-owned Anglo-Iranian Oil Company (AIOC) by the government of then-Prime Minister Mohammad Mosaddegh in 1951. Iranians today are well-aware of the fact that Mosaddegh was a crucial figure in those events, yet it is the names of two previous Shahs and the current Crown Prince they chant.

Iranians are invoking the names of members of the imperial family primarily because of the legacy left by the first Shah of the Pahlavi dynasty, Reza Shah. Reza Shah modernized Iran—he created a robust police force and a strong judiciary and built roads and railways. Rather than ignoring or bypassing Iran’s clerical establishment, Reza Shah sought the cleric’s counsel when it came to matters of governance.

In Turkey, Mustafa Kemal Atatürk—the founder of the modern Republic of Turkey and Reza Shah’s contemporary—was engaged in a campaign of secularization that worried the Iranian clerical establishment. Reza Shah had initially wanted to declare Iran a republic, as Atatürk had done in Turkey, but rejected the idea following clerical opposition.

One of Reza Shah’s most significant accomplishments was establishing the first university in Iran, the University of Tehran. An institution that has fostered generations of professionals and intellectuals, Mosaddegh himself taught at the university for some time.

Mosaddegh was, arguably, not a man of compromise. Mohammad Reza Pahlavi became Shah following the abdication of his father, Reza Shah. In 1951, the young Shah accepted the decision of the Iranian parliament and appointed Mosaddegh to be his prime minister.  Mosaddegh accepted, swearing to defend Iran and the Iranian Constitution as the country’s head of government with the Shah as head of state.

While the parliament had already drafted a bill that would reduce foreign ownership of and interference in the oil industry, Mosaddegh demanded increased powers and threatened to disband parliament if his demands weren’t met. The prime minister’s demands only damaged an already-fraught relationship. For a while, Mosaddegh and the Shah only communicated via courier.

The Shah was reluctant to take action against Mosaddegh for several reasons. Iran faced many threats, from domestic Islamic extremist groups to the Soviet Union.  When Mosaddegh failed to back down, the Shah dispatched General Nematollah Nasiri with a handwritten letter, in which Mosaddegh was asked to step down. Under the Iranian Constitution, the Shah had the authority to dismiss the prime minister in the absence of parliament. Instead of complying, the prime minister had the general arrested and refused to resign. Mosaddegh later claimed that he was unsure if the letter was genuinely written by the Shah.

The people of Iran recognize that they owe much to Reza Shah and his son, despite their shortcomings. Walls in Iran are covered with slogans like “Long Live the Shah,” and demonstrators are chanting the names of members of the former imperial family.

Washington is neglecting to pay attention to the current unrest in Iran. Iranians are distributing flyers featuring members of the Pahlavi family and are increasingly chanting their names. Furthermore, Iranians are petitioning Prince Reza Pahlavi—not their current government—to advocate at the United Nations for the preservation of Iran’s rights in the Caspian Sea. That Iranians are seeking help from the son of their deposed monarch and not their government suggests that U.S. recognition of and support for pro-democracy activists in Iran is long overdue.

Iranians yearning for democratic freedoms and should be allowed to decide for themselves if Iran should retain its status as a republic or reestablish itself as a constitutional monarchy. It wouldn’t be the only such monarchy—Japan, the U.K., Denmark, Sweden, and Norway are all constitutional monarchies, and all have excellent relations with the United States. In time, Iran will, too.