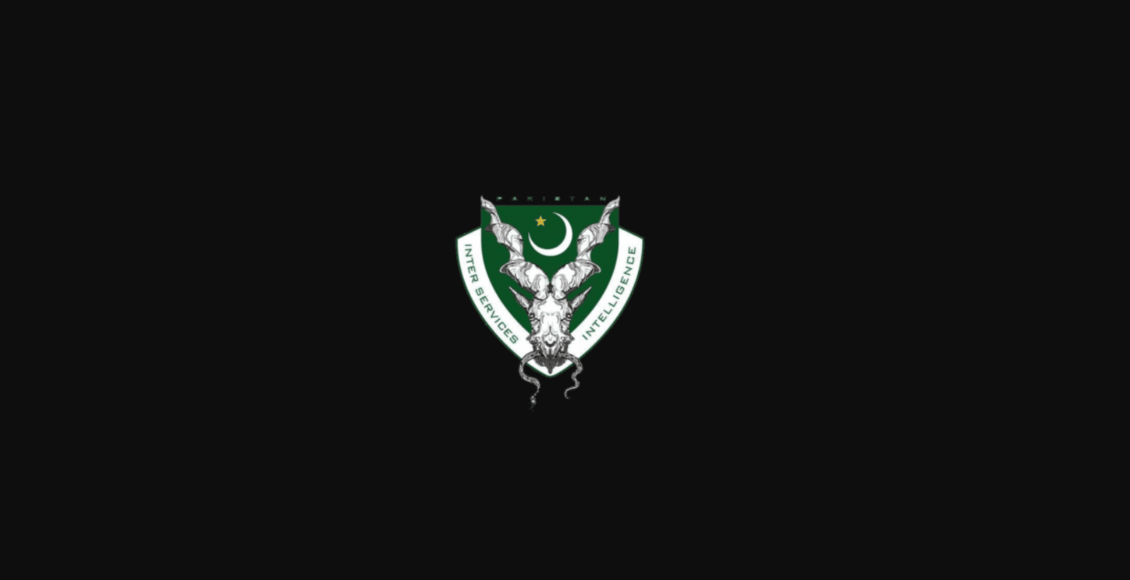 On December 7th in the Kishtwar district of the Indian state of Jammu and Kashmir, police arrested an individual suspected to be working as an agent for Pakistan’s Inter-Services Intelligence (ISI). He was charged with intending to carry out a terror attack on behalf of a Pakistan-based terrorist organization, Harkat-ul-Mujahideen. The accused, Sehran Sheikh, is alleged to have collected information and video of police and armed forces in Jammu and Kashmir. Once in possession of this information, Sheikh transferred it using a mobile phone to Pakistani phone numbers. Though the situation remains judicially unresolved, this event yet again brings to light the murky relationship between Pakistan’s ISI and terrorist organizations in the region.

The ISI Directorate in Pakistan has enjoyed unparalleled power since its creation in 1948. As the ISI Director-General is selected by the Military Branch, the agency has remained steeped in army and military affairs for seventy years. From its outset, the ISI has backed terrorist organizations that provide strategic depth within India and greater influence in Afghanistan.

These efforts are designed to promote Pakistan’s regional hegemony—all while wreaking havoc on the national security interests of both India and Afghanistan. ISI support and aid for several terrorist organizations, including the Afghan Taliban and the Haqqani network, have resulted in international condemnation of the ISI’s failures to prevent “systematic and persistent human rights violations,” albeit with little effect.

Within Pakistan, terrorist attacks have declined in recent years following legislation and ISI counter-terrorism policies enacted between 2013 and 2016. However, the ISI’s continued covert support for extremists has fostered a growing radical community and new splinter groups that have spread throughout the region.

After former President Musharraf’s pledge to join the War on Terror, the ISI vacillated between continued sponsorship of extremist groups in support of its interests and cracking down on radical anti-ISI groups within Pakistan. Ultimately, due to inconsistencies in its counter-terrorism campaign, Pakistan’s intelligence agency was quietly listed as a terrorist organization in U.S. military documents, instructing that ISI officers be treated the same as terrorists.

What This Means for Pakistan, India, and Afghanistan

Why does Pakistan, through the ISI, support terrorist groups? Following the partition of British India and the creation of Pakistan in 1947, Pakistan’s leaders became almost fanatical about one thing: the idea that India sought to destroy the Pakistani state. While this claim has been repeatedly disputed by India and has overall been assessed as unfounded, Pakistan and its ISI have worked to limit India’s regional influence as much as possible.

Often, this has come in the form of support for anti-India terrorist groups—even at the expense of Pakistan’s security and internal radicalization. These terrorist groups have been released to carry out attacks in both India and Jammu and Kashmir while providing protections to the Haqqani network and the Afghan Taliban in Afghanistan—using the state as a proxy in its perceived conflict with India.

In Afghanistan, Pakistan’s primary goal is to prevent India from gaining ground and obtaining too much influence. As the Taliban vies for more control, the ISI has provided it with military aid to ensure Afghanistan remains in a state of perpetual instability. Should the Taliban gain power, Pakistan will have bought itself a staunch ally in the region, with the potential to form a strategic partnership against India. Should the Taliban fail to gain power, Pakistan will have done its best to destabilize the country and prevent a potential strong governmental alliance with India. Pakistan is effectively hedging its bets on radical groups to foment insecurity within Afghanistan, as a more stable neighbor that decides to align itself with India is perceived as a threat to Pakistan’s national security, at least from the Pakistani perspective.

On December 11, 2018, in a surprising turn of events, Pakistan’s Foreign Minister, Shah Mehmood Qureshi, acknowledged that the establishment of an Afghan peace is a “shared responsibility” of Pakistan and its neighbors. A “solution through dialogue” would be a step in the right direction for the region, despite the ISI’s recent subversive actions in Jammu and Kashmir. Currently, the words of Pakistan’s intelligence agency and senior government officials seem contradictory. While the state allegedly seeks peace in the region, the ISI remains committed to subversive activities that will foment ongoing regional insecurity.

If the attempts at an Afghan peace and a combined effort towards normalization in relations between India and Pakistan are to be successful, the ISI and the Pakistani state must renounce support for the Taliban, the Haqqani Network, and other militant groups to be taken seriously. Such a declaration must occur before terrorism, and interstate conflicts further destabilize the region. According to the International Crisis Group, counter-terrorism in the region will be ineffective as long as the ISI continues to make distinctions between “good” and “bad” terrorist groups.

With is decades-long support for terrorist organizations targeting India, it will be difficult for the agency to break from this pattern any time soon. Instead, it will be up to the state to align its intelligence agency with the government’s regional goals. Without the ISI’s confrontation of extremist ideologies and a reassessment of its alliances, radicalization will continue to threaten regional security and inflame its perceived conflict with India. Until the “threat of India” has been recognized as a falsehood, it’s likely that the ISI will continue to build a haven for extremism.