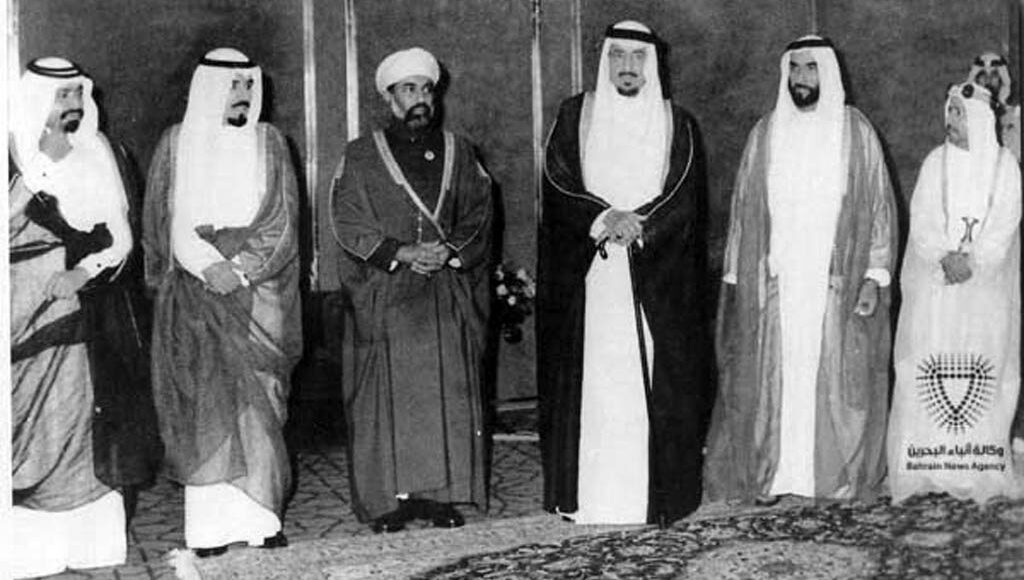 High-level delegations from six Gulf states met in the Saudi capital of Riyadh this December to discuss cooperation on issues ranging from economic to security matters.

The summit occurred at a notably significant time because the future of the Gulf Cooperation Council may be at stake for the first time since its founding in 1981. The blockade of Qatar, the ongoing war in Yemen, and the diplomatic fallout over the murder of Saudi journalist Jamal Khashoggi are a few of the major issues that have overshadowed the summit in Riyadh.

One notable absentee in Saudi Arabia was the Emir of Qatar Sheikh Tamid bin Hamad Al Thani. One reason for his non-attendance is the ongoing blockade of Qatar by Saudi Arabia, the United Arab Emirates, and Bahrain. Due to the summit’s location in Riyadh, rather than in a more impartial state like Oman or Kuwait, it is possible the Emir opted not to attend to avoid an incident similar to the purported kidnapping of Lebanese Prime Minister Saad Hariri in 2017.

The GCC has been under significant strain since the blockade of Qatar was initiated in June 2017. Before the sharp downturn in relations between Saudi Arabia and Qatar, the land border between the two countries was heavily trafficked. Now, however, Qatar’s single land border (the country is surrounded by water on three sides) has been entirely blockaded by three GCC members.

More recently, Qatar’s withdrawal from OPEC has further inflamed tensions within the GCC. The Qatari decision to withdraw was due in large part to the country wanting increase gas exports, thus diversifying an economy that remains heavily reliant on oil. For now, Saudi Arabia, the United Arab Emirates, and Kuwait all seem to believe the GCC can survive the rift in regional relations. However, this remains to be seen.

The GCC was established in 1981 as a multinational organization intended to provide a collective defense mechanism against threats from post-revolutionary Iran. Today, members like Qatar are facing threats from other GCC members within the same bloc. Given the level of discord between the different members of the GCC, the organization may have little relevance remaining. The member countries are vying for different interests and maintain different threat perceptions. The GCC is currently comprised of three different groups. One group is Qatar and Oman (although Oman maintains that is politically neutral), another is Bahrain, Saudi Arabia, and the United Arab Emirates, with Kuwait attempting to play the role of mediator.

A core reason for the success of the GCC has been its provision of the free movement of people and goods between member states, but the future of the organization is in question. The GCC could eventually return to relevancy, but it will remain largely irrelevant for the foreseeable future, given the current state of the current crisis with Qatar. Very little will change as a result of the Riyadh Summit, but the aspirations of a single currency, a joint defense capability, and improved transportation links between member states remain distant ambitions.

The United States wants to see a unified GCC to act as a counter to Iran in the region, but the current Gulf crisis seems to have no end in sight. Since the ascendance of Mohammad bin Salman as Saudi Crown Prince, Saudi policy in the region has become increasingly aggressive. While the Saudis want to hedge against an expansionist Iran, Saudi actions in Yemen, Iraq, Syria, and Lebanon have only served to divide the GCC.

Saudi policies in the Middle East have arguably increased Iran’s influence in the region; Qatar’s increasingly close political and economic ties with Iran being a notable example. Saudi Arabia and the United Arab Emirates already have a close economic and military partnership. Oman or Kuwait could align closer with Qatar, or Qatar could form security and economic alliances with Iran and Turkey. To effectively counter Tehran, Riyadh needs to rethink its foreign policy. Failure to do so could result in a lasting rift within the GCC that would upend the already volatile geopolitical landscape of the Middle East.

Thanks for signing up! Please check your inbox for an email confirming your subscription.
Gulf Cooperation CouncilIranKuwaitOmanQatarSaudi ArabiaUnited Arab EmiratesUnited States
Share
You might also like
Energy