The Role of Oligarchs in Ukraine’s 2019 Presidential Elections 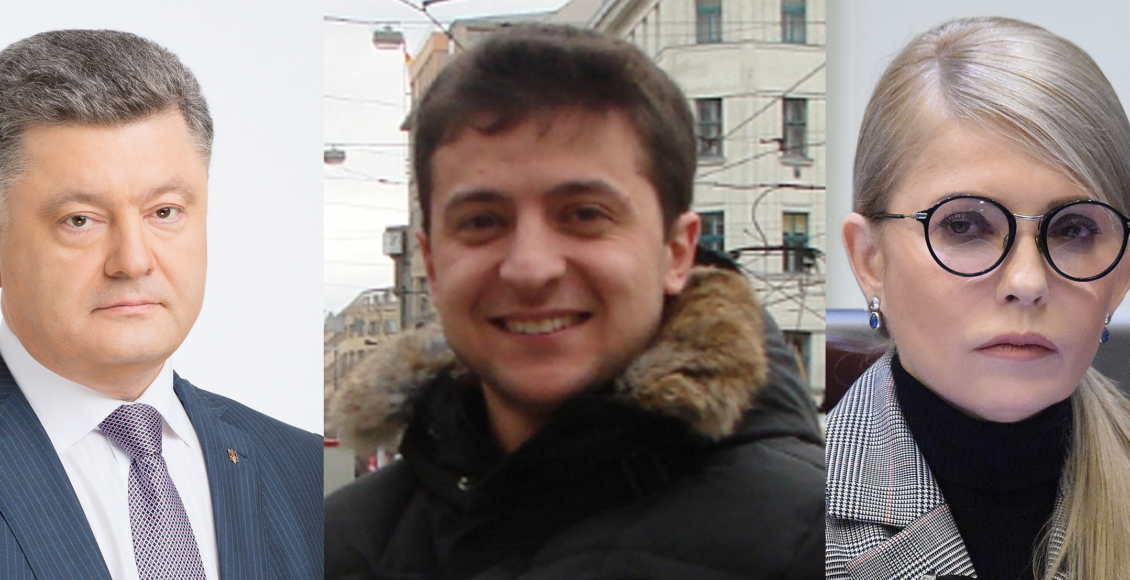 Regardless of who wins the 2019 Ukrainian presidential elections, the country’s foreign policy and geopolitical orientation will remain mostly unchanged.

Ukraine will remain aligned with the West and the United States; all major candidates support both E.U. and NATO integration and have pledged to, one way or another, reestablish Ukrainian sovereignty over the Donbas and Crimea.

Presently leading public polls is the well-known comedian, Vladimir Zelenskiy. He’s made the case that Ukraine can reestablish control over the Donbas and Crimea through negotiations with Russia. On the other hand, his main rivals, current President Petro Poroshenko and former Prime Minister Yulia Tymoshenko have advocated for a more hawkish approach.

Tymoshenko’s rhetoric has been aggressive, but she has indicated that she favors a diplomatic solution to the conflict. Poroshenko, on the other hand, has ramped up defense spending to five percent of gross domestic product to prepare the country for a possible large-scale war with Russia.

The three leading candidates have much in common. All view Russia as Ukraine’s primary national security threat, they all support the political order that was established after the 2014 Maidan protests, and they all support de-oligarchization in the country, even though they’re all heavily linked with powerful oligarchs—or are oligarchs themselves.

Zelensky announced his intention to run for the presidency on New Year’s Eve on the popular Ukrainian television channel “1+1,” owned by Igor Kolomoisky, a Ukrainian oligarch currently residing in Israel. Kolomoisky was de-facto exiled by Poroshenko, after being accused of defrauding PrivatBank—Ukraine’s largest bank—of billions of dollars. The bank has since been nationalized, with many in Ukraine believing that Kolomoisky is seeking revenge against Poroshenko and is merely using Zelensky as a tool against him.

The incumbent, President Petro Poroshenko is himself an oligarch. He owns a large confection company called Roshen, and his assets are estimated to be approximately $979 million (USD). Although he won the 2014 election, his popularity has since fallen sharply. However, he has more of a chance than his main rival, Yulia Tymoshenko, of making it to the second round due to his having the entirety of the Ukrainian state apparatus behind him. For Poroshenko, this election is of crucial importance. If he loses, he would be hard-pressed to remain in the country due to the many enemies he’s made during his presidency.

Apart from Poroshenko, Tymoshenko, and Zelensky, there are 36 other candidates in the running for the presidency. Their candidacies are mostly symbolic, but their participation will likely preclude the possibility of a victor in the first round of the election. In a case where no candidate receives an absolute majority, the second round of voting will be held on April 21.

Over 34 million Ukrainian citizens will be eligible to cast their vote on March 31. However, the ongoing conflict between Ukraine and Russian-backed forces in the eastern Donbas region will prevent several million from participating.