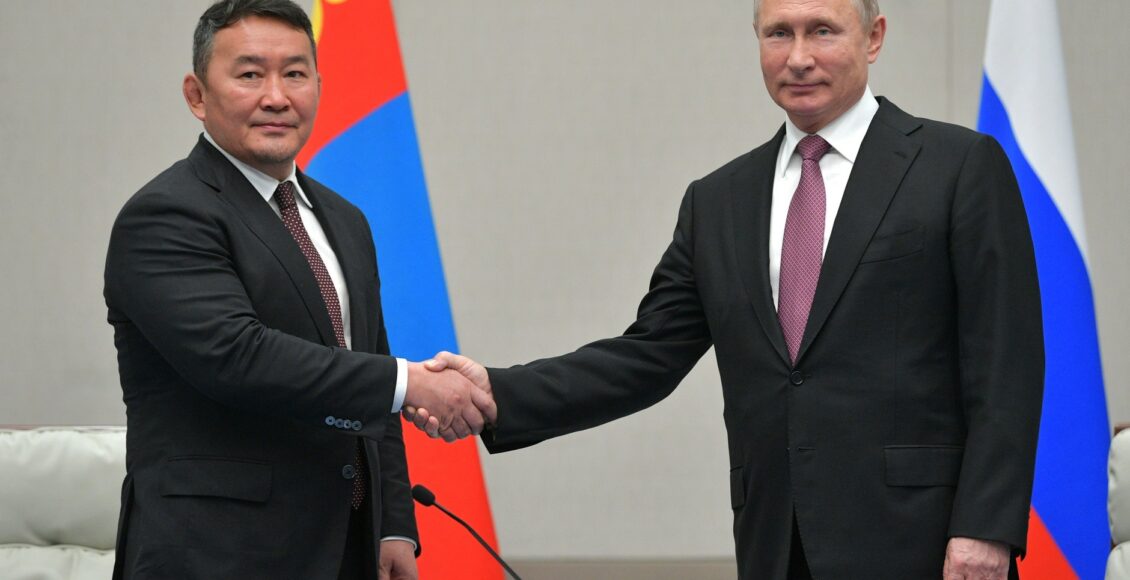 English is gradually replacing Russian as the most common foreign language spoken in Mongolia, as Western corporations control increasingly large segments of the Mongolian mining industry. The mineral sector is the most essential part of the Mongolian economy. The former Soviet satellite state has approximately ten percent world’s known coal reserves.

Two companies dominate the Mongolian mining industry—Oyu Tolgoi and Tavan Tolgoi. Oyu Tolgoi, two-thirds of which is owned by Canadian and British-Australian firms, is the dominant player in the Mongolian mining sector. Despite its poor environmental record, the Canadian mining giant Rio Tinto is increasingly influential within Mongolia. Following a 2013 disagreement between the company and the Mongolian government, Ulaanbaatar was forced to fire Tserenbat Sedvachig, the executive director of Erdenes Oyu Tolgoi, the state-owned company that controls the remaining third of Oyu Tolgoi.

Mining accounts for approximately one-third of Mongolia’s GDP. Mineral commodities comprise a little over eighty-nine percent of the country’s total exports. Although Western corporations like Rio Tinto maintain a strong level of influence over the country’s economy, China imports the majority of Mongolian exports. In contrast, Russia’s involvement in the Mongolian economy plummeted in the aftermath of the Soviet Union’s collapse.

By the 1990s, Mongolian trade with Russia declined by around eighty percent, as China’s diplomatic relationship with and economic influence over Mongolia increased. In recent years, however, Russia has sought to rebuild its ties with Mongolia to enhance its standing as a regional power. The Russian government wrote off ninety-eight percent of Mongolia’s state debt, and an agreement was signed to build an oil pipeline from Russia to China through Mongolia.

The Mongolian public retains a certain amount of nostalgia for Russia, and a recent flight of Western investment has reinforced such sentiments. During the Soviet era, Mongolia was considered the USSR’s unofficial 16th republic, with most people in the country being able to speak and understand Russian.

Today, the Russian language is far less popular with Mongolians, especially among the youth. Furthermore, even though the Cyrillic alphabet is the country’s official alphabet, young Mongolians increasingly use the Latin alphabet on their phones and social media. Nearly half of all comments made by young Mongolian Facebook users are written in the Latin alphabet, with the remaining portion being in Cyrillic. Going forward, Ulaanbaatar may make an effort to standardize the use of the Latin alphabet, which has been the trend in many former Soviet republics or Soviet aligned-states that used the Cyrillic script in an official capacity.

Russia is not only losing economic influence in Mongolia, but it is also losing cultural influence. English has replaced Russian as the most common foreign language used by many young Mongolians. This adoption is fueled by both migration and the desire to integrate further into the global economy. Even though a significant number of Mongolian schools and universities continue to teach Russian to their students, the presence of Russian culture in the country will continue to decline.