Germany: The Subtle Mediator Between Russia and Ukraine 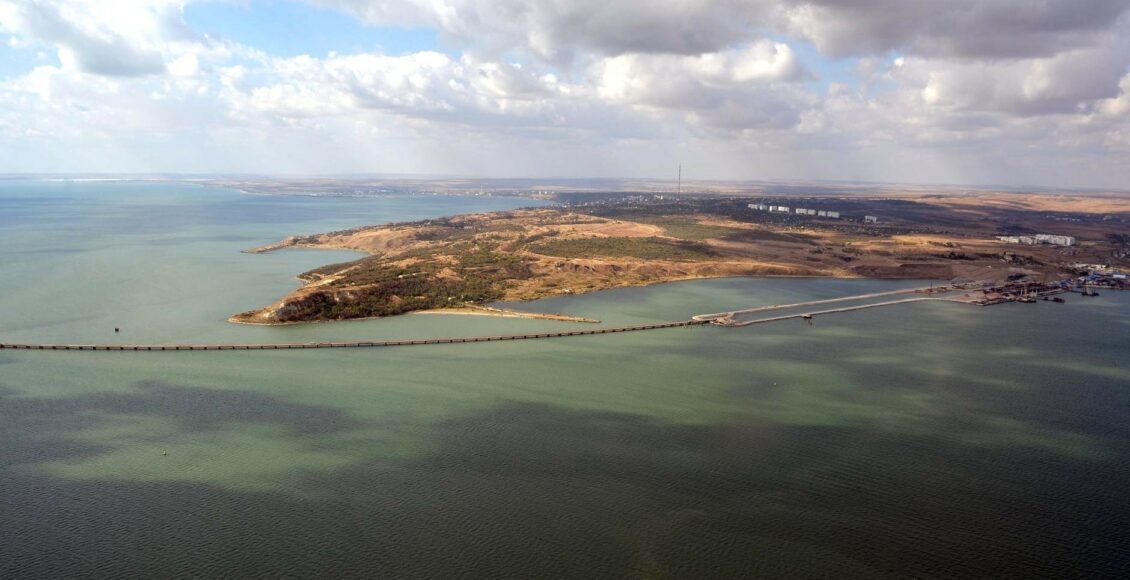 The Kerch Strait Bridge connecting the Crimean Peninsula to the Russian mainland.
Share

Is Germany the missing link in the Sea of Azov dispute?

When the Secretary of Russia’s Security Council, Nikolai Partushev, claimed in mid-January that the continuation of policies “by the Kiev authorities can contribute to the loss of Ukraine’s statehood,” members of the international security community expressed outrage at what appeared to be a blatant threat to Ukraine’s sovereignty. Nevertheless, impulsive proclamations have overshadowed subtle diplomacy and enabled largely-unnoticed progress between Germany, Ukraine, and Russia to decrease tensions and facilitate a degree of quasi-cooperation.

In light of the November 2018 naval confrontation between Russian and Ukrainian vessels, maritime activities on the Sea of Azov, particularly in the vicinity of the Kerch Strait Bridge, have exhibited the potential to escalate tensions between the two countries. Recently, however, the Russian government has accepted a German proposal for joint monitoring missions with France to ensure freedom of navigation for shipping on the Azov Sea—a proposal that is very much welcomed by Ukrainian officials. Joint Franco-German monitoring would help to prevent further confrontations between Ukrainian and Russian vessels and counter Russia’s claims to the right to regulate passage of the Kerch Strait.

In December, the Russian government rejected Germany’s initial proposal for monitoring missions by the Organization for Security and Cooperation in Europe; Russian officials were disinterested in an expansion of OSCE missions beyond the current observations in the Donetsk-Luhansk region. However, with the removal of this stipulation, Russian President Vladimir Putin “immediately agreed” to allow German and French observers to evaluate Russian compliance with international law in the Sea of Azov and at the Kerch Strait, the site of the controversial bridge connecting the Russian mainland with Russian-annexed Crimea. The revised proposal, submitted to the Kremlin by Heiko Maas, Germany’s Minister of Foreign Affairs, on January 18th, is intended to ensure Russian activities do not impede shipping through the Kerch Strait and comply with international maritime law.

Given Ukraine’s deep-seated interests in maintaining its freedom of navigation within the Sea of Azov, the Ukrainian Foreign Ministry has welcomed the German initiative as assurance against the potential for Russian forces to accuse Ukraine of noncompliance and induce penalties on Ukrainian maritime operations. Germany’s proposal arrives at a critical moment for Ukraine as twenty-four of its sailors involved in the November Kerch Strait incident remain in Russian custody  having been charged with illegal border crossing, which carries a sentence of up to six years in prison.

At a recent press conference, Ukrainian Foreign Minister Pavlo Klimkin eagerly welcomed prospects of an international monitoring mission led by Germany with the caveat that he hopes Russian authorities “don’t manipulate it.” Klimkin further urged that the mission refrain from inadvertently legitimizing Russian activities on Azov and that it explicitly denounce the border between Ukraine and Crimea under international law while also refusing to acknowledge the Kerch Strait Authority.

Official negotiations between German, Russian, and Ukrainian officials have yet to occur as German Chancellor Angela Merkel and Foreign Minister Heiko Maas have constrained discussions of the mission to separate and private talks with Ukrainian and Russian leaders. However, upcoming talks between Ukraine and Germany to negotiate a “joint vision… to work with the Russian side” appear promising since diplomatic relations between Russia and Ukraine are, by-and-large, nonexistent. “They are at an absolute minimum – only for protecting our citizens,” Klimkin explained at a Kiev press conference earlier this month. “But we are looking for a formula, as soon as we find it, we will definitely apply it.” Germany’s effort to ensure the stability of the Sea of Azov and monitor the Kerch Strait may very well prove to be the missing variable in this formula.