Tensions Between Russia and Ukraine Escalate to Four-Year High 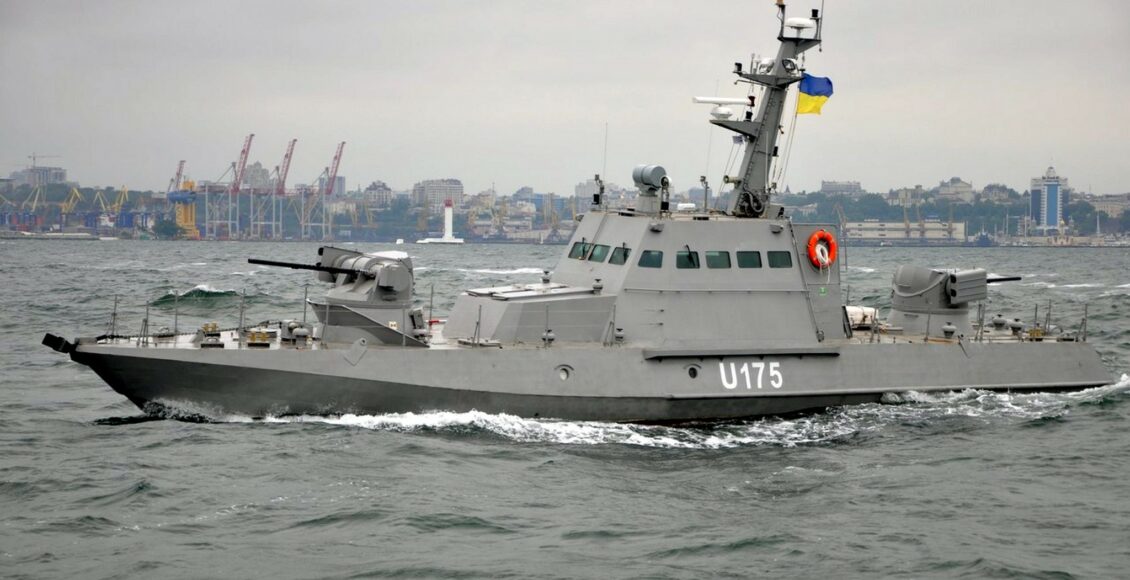 Geopolitical Language Barriers Between Russia and the West

The actions of Russian President Vladimir Putin should be easy to comprehend. According to prevailing wisdom, he is desperately attempting to solidify a sphere of influence along Russia’s borders and redeem a state with an aging population and stagnating economy from the humiliations it endured during the 1990s. To many in the West, however, Russia’s actions in the Sea of Azov on November 25th came as a complete surprise.

On Sunday, November 25, two Ukrainian gun-boats, the Nikopol and the Berdyansk, and a tugboat, the Yani Kapu, attempted to transit the Kerch Strait by passing beneath the newly constructed Kerch Strait bridge. However, Russian forces had placed a cargo ship beneath the bridge, blocking passage for any vessel attempting to transit between the Black and Azov Seas. The Kerch Strait is the only access point to the Sea of Azov—waters that are considered to be territory shared between Russia and Ukraine.

On the morning of November 26th, NATO Secretary General Jens Stoltenberg discussed the developments on the Sea of Azov with Ukrainian President Petro Poroshenko, assuring the latter of “NATO’s full support for Ukraine’s territorial integrity and sovereignty, including its full navigational rights in its territorial waters under international law.” At Poroshenko’s request, NATO convened a Commission at the ambassadorial level in Brussels on Monday afternoon.

Poroshenko has since declared a thirty-day state of martial law and is operating under the assumption that Putin’s actions on Azov indicate a potential intention to fully consolidate Russian control of the Donbass region on the border between Ukraine and Russia. Meanwhile, NATO is working to de-escalate tensions between Ukraine and Russia as we are left waiting for Putin’s next move.

However, the events of November 25th and 26th were not without pretext. Multiple factors have contributed to the tensions between Russia and Ukraine that should have indicated to those of us in the West that a high probability of Russian intervention in Ukraine was pending. Ukraine serves as a strategically significant buffer state between Russia and NATO.

Most Realist scholars of international relations believe that Russian leadership would never “tolerate a military alliance that was Moscow’s mortal enemy until recently moving into Ukraine. Nor would any Russian leader stand idly by while the West helped install a government there that was determined to integrate Ukraine into the West.” Therefore, intentional modifications to Ukraine’s orientation Westward are significant indicators to Russia that its border security may be vulnerable to NATO occupation; such indicators warrant an immediate reaction by the Russian government to decrease such a perceived vulnerability.

The most recent indicator occurred just two days before the confrontation on the Sea of Azov when Ukrainian lawmakers voted in favor of amending the constitution to include NATO and E.U. membership as a strategic goal. Poroshenko described the vote as a message of Ukraine’s intentions of “parting completely and irrevocably” from Russia.

Given Russia’s keenness to prevent and counteract expansion by NATO and the European Union eastward, such a vote by the Ukrainian parliament sends signals to Russia that there is an increasing possibility that such an expansion may occur. NATO expansion has been considered a strategic threat by the Kremlin ever since the intention of NATO to eventually integrate Ukraine was announced during the 2008 Bucharest summit.

In a press statement after a meeting of the Russia-NATO Council in Bucharest, Russian President Vladimir Putin indicated that a “powerful military bloc on our borders… [is perceived] as a direct threat to the security of our country.” Furthermore, when the E.U. attempted to propel Ukraine’s path to membership via an Association Agreement, the Russian government responded with a counteroffer to then-Ukrainian President Viktor Yanukovych via a loan of $15 billion and a decrease in gas prices, which Yanukovych accepted. In 2014, Russia then responded to the anti-Russian protests and the subsequent political coup that erupted in Kiev by annexing Crimea and amassing forces along the border with Ukraine’s eastern Donbass Region.

These two developments combined were sufficient to provoke Russian activity toward Ukraine as they indicated increased resolve by Ukraine to integrate Westward. As a strategic buffer state between Russia and the West, Ukraine’s integration is unthinkable to Russian leadership as it is perceived as directly threatening the country’s national security. Nevertheless, NATO membership is not feasible with the ongoing conflict in the Donbass.