The Peace Process in Afghanistan is a Failure 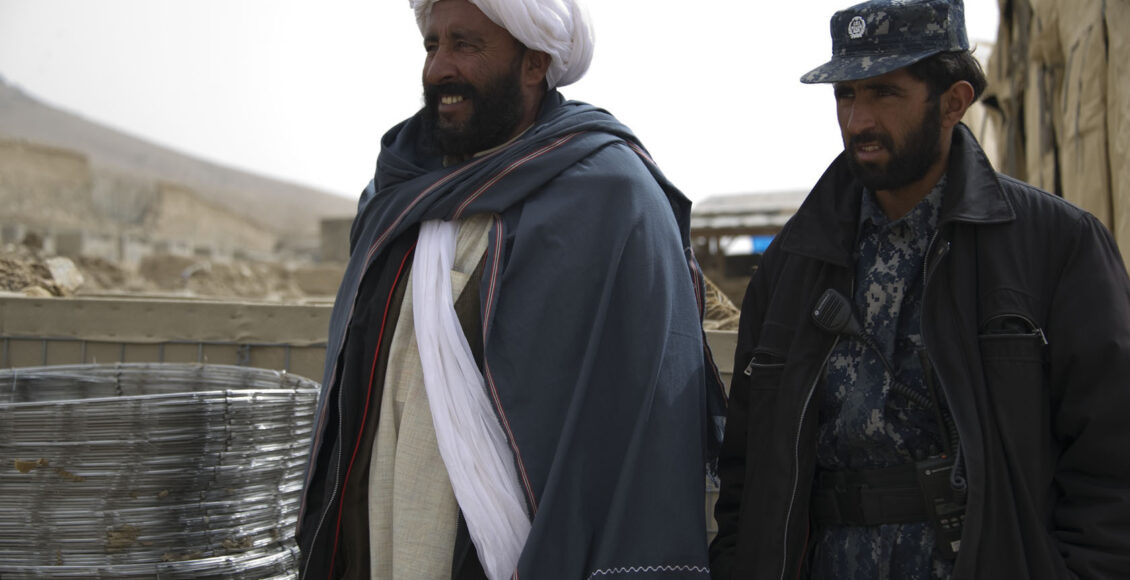 Editor’s note: this assessment is based on a study conducted by the author for the Afghan Institute of Strategic Studies entitled The Fallacy of Peace Processes in Afghanistan: The People’s Perspectives.

Afghanistan’s dream for a sustainable peace remains unmet since the country’s establishment. Amir Habibullah—son of Amir Abdur Rahman, the founder of the modern state of Afghanistan—recognized the need for national reform and reconciliation before his assassination nearly a century ago.

Since then, however, Afghanistan has experienced neither sustainable nor long-lasting peace. At present, the Taliban primary challenge to peace and stability in Afghanistan. All efforts at resolving the current conflict through negotiations have ended without success. These initiatives of the past seventeen years include high-level talks with the Taliban, reintegration programs, track-2, and track-1.5 diplomatic interactions, and local peace agreements. However, the fact remains that the policies mentioned above have not been implemented in a unified, continuous, and integrated manner sufficient enough to be called a process. Instead, efforts have been undertaken in isolation from one another.

My recent study on the peace process includes a nation-wide survey on the peace process for the first time in Afghanistan and indicates that all prior attempts at a negotiated peace have been failures. One might argue that judging the results of the peace process might be premature at this stage, given how the efforts are still ongoing. However, to diagnose the current status, it is important to understand public sentiment towards past efforts. More than 63.3% of the respondents opined that previous attempts at a peace settlement all failed. In this context, female respondents demonstrated a higher tendency (65.6%) than male respondents (61.6%).

Similarly, Uzbeks (73.3%), Tajiks (70.7%), and Hazaras (73.5%) demonstrated a higher tendency to say that peace efforts have failed, when compared to Pashtuns (49.3%). Multivariate analysis also shows that this association was robust and held after controlling for demographic and attitudinal factors. The curve of perception about the failure of the peace process goes up as the level of education increases. Additionally, respondents who said peace is possible were less likely (61.5%) to assess the peace process as a failure, compared to those who said peace is impossible (75.0%).

In Afghanistan, the Taliban has become increasingly aggressive and has been demanding more concessions. Besides the withdrawal of international forces, the end goal of the Taliban is the replacement of the current political system of Afghanistan with a theocratic regime, the Islamic Emirate of Afghanistan. In contrast to the Taliban, the Afghan government and the United States have taken a softer approach, and have given in to many of the Taliban’s demands. In the aftermath of the U.S.-led invasion of Afghanistan, Taliban leadership sought amnesty for their terrorist activities. However, just a few years later the group demanded that it be recognized as a party to the conflict in Afghanistan as a legitimate actor, similar to how the PLO is regarded by the international community, rather than as a terrorist organization. Presently, the Taliban’s demands are indicative of the group’s re-radicalization. If the Taliban’s demands are agreed to, it will mean the restructuring of the entire Afghan political order that has been painstakingly constructed post-9/11.

On the contrary, the Government of Afghanistan and the U.S. have experienced setbacks regarding their negotiating position. The first setback was the violation of Afghanistan-owned and led peace process. This principle was violated with the initiation of direct talks between the U.S. and the Taliban alongside the last Moscow Format.

The violation of the three conditions for peace talks with the Taliban was the second setback. Before recent direct U.S. overtures to the Taliban, the international community and the Afghan government had three fundamental conditions for peace with the Taliban. The group must end all relations with terrorist groups; Taliban militants must lay down their arms; and the group must accept the constitutional order of Afghanistan, which has been the basis of political developments over the last several years.

While President Ashraf Ghani made an unconditional peace offer to the Taliban, the proposal highlighted four points: (a) Ensuring rights and duties of all citizens, particularly those of women, based on the constitution; (b) Accepting Afghanistan’s constitution, including its own provisions for amendments; (c) Ensuring activities of the civil services and the security and defense forces based on the law and; (d) Dismantling any armed group which is linked with foreign terrorist networks and transnational criminal organizations. However, it is unclear whether the points discussed above are preconditions or end conditions for the peace talks.

The current talks between the Taliban and the United States were initiated under circumstances where the Taliban has not accepted the legitimacy of the Afghan constitution. Furthermore, the group has failed to denounced terrorism. Similarly, the Government of Afghanistan has announced a 12-member negotiating team and a High Advisory Board for Peace. Both of these bodies substantially lack representation from civil society, women, youth, and academia. Unfortunately, the current scenario will not lead to sustainable peace.

Omar Sadr is a senior researcher at the Afghan Institute for Strategic Studies (AISS) in Kabul.