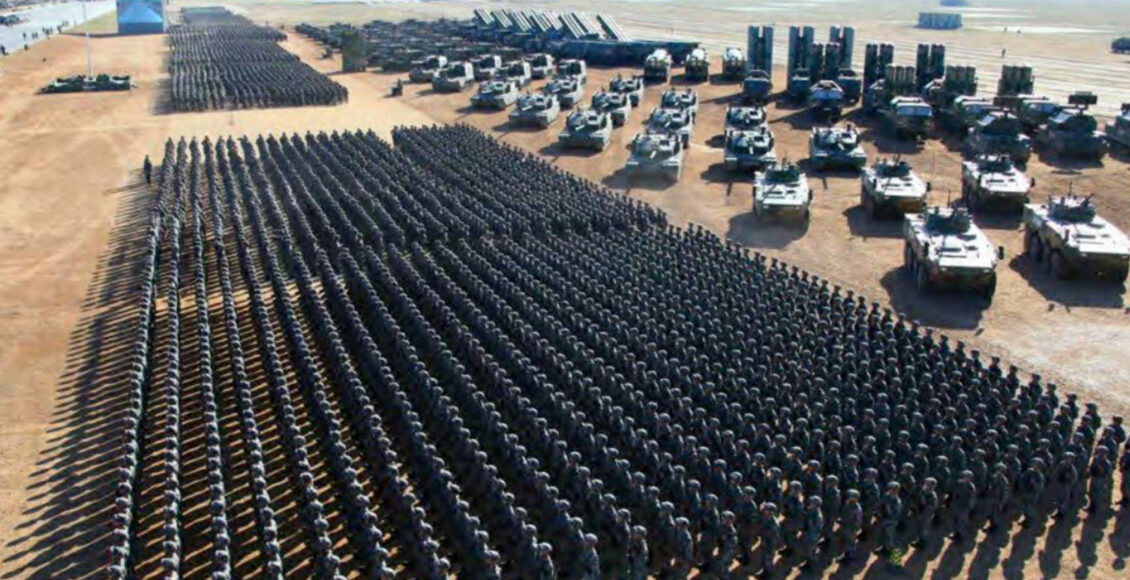 Correctly appraising the rise of China is the sine qua non for engaging with it.

In contrast to its predecessors, the Trump administration has brought about some relevant changes to U.S. foreign policy towards the People’s Republic of China. According to the 2018 National Defense Strategy, “inter-state strategic competition” has reappeared as the principal threat to U.S. national security.

Similarly, the 2017 National Security Strategy contends that China—together with Russia—threatens to challenge “American power, influence, and interests, attempting to erode American security and prosperity.” In short, China must be considered a “strategic competitor” and a “revisionist power” as it is promoting a worldview utterly “antithetical” to U.S. values and interests.

Each subsequent strategic and operational document released by the Trump administration since the National Security Strategy (2018 Nuclear Posture Review; 2018 Design for Maintaining Maritime Superiority 2.0; 2019 Missile Defense Review) has chorused those conclusions. After unveiling the 2017 NSS, the White House imposed tariffs on China in response to allegedly unfair trade practices.

Beijing is a revisionist power, but it is not necessarily a subversive actor on the global stage.

The United States first imposed tariffs on $3 billion worth of goods and then enacted measures on another $50 billion. In September of 2018, the U.S. imposed a 10% tariff on approximately $200 billion worth of Chinese goods, with a possibility of a rise to 25% in January 2019. The U.S. and China negotiated a temporary truce over further protectionist escalation at the G-20 Summit in Buenos Aires in December 2018, averting an increase in tariffs on Chinese exports. Nevertheless, competition between the U.S. and China is expected to endure, primarily in the economic and technological realms, forcing Washington and Beijing into an uneasy peace.

After four decades of economic growth, China today is a great power, eager to pursue its strategic interests. On a global level, however, China is bound by structures, institutions, procedures, and rules that have been promoted by the United States since 1945, and ultimately standardized after the collapse of the Soviet Union and the end of the Cold War.

Regionally, Chinese expansionism is constrained by the U.S.-led hub-and-spoke security system that binds the United States with its allies and partners in the Indo-Pacific region (primarily Japan, the Republic of Korea, the Philippines, Taiwan, Australia, and New Zealand). Policymakers should keep the following four points in mind when developing China policies—these four “nots” are essential for understanding Chinese behavior, goals, and interests.

Beijing is a revisionist power, but it is not necessarily a subversive actor on the global stage. Indeed, as the U.K. Parliament’s Foreign Affairs Committee recently assessed, “China is a force for order, but not liberal order.” For its part, the Trump Administration is advancing a Free and Open Indo-Pacific strategy that, despite promoting strong global cohesion in the face of China’s rise, displays a proclivity for unilateralism. Policymakers should consider the four “nots” as a starting point for developing a long-term strategy for countering Chinese revisionism.

Lorenzo Termine is a junior fellow at a Rome-based think tank, and a contributor to multiple Italian and English-language publications. His research focuses on China’s military doctrine and strategy, nuclear policy, and the U.S.-China strategic relationship.