The Border Battle Against Asylum-Seekers 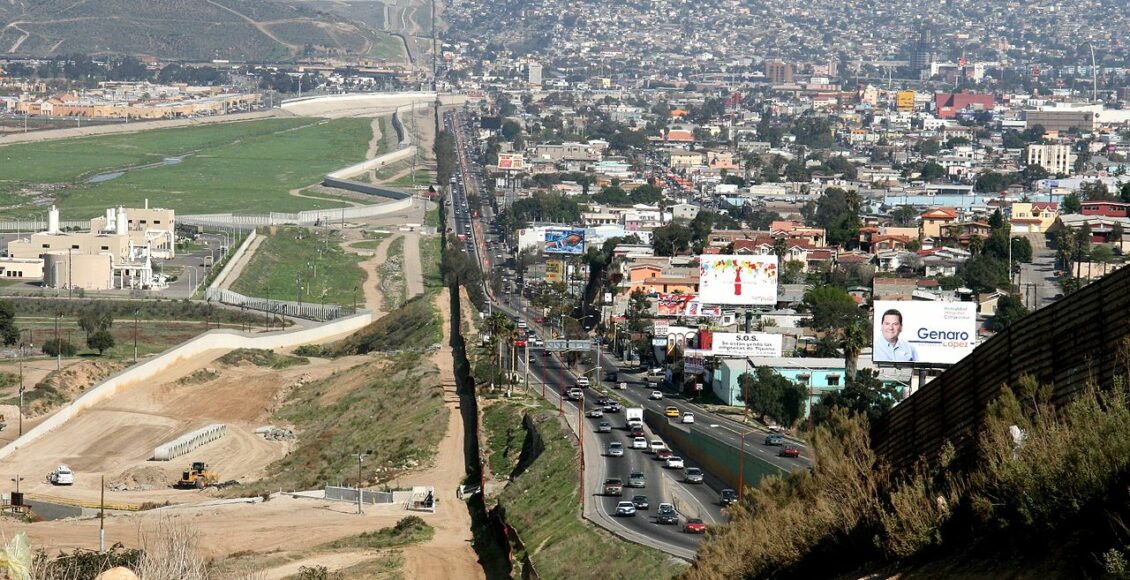 When migrants from Central America venture thousands of miles over dangerous terrain, they do so to escape substantial hardship and insecurity. The U.S.-Mexico border signifies a point of entry to a better life, but migrants and asylum-seekers from the south are greeted with adversity and disdain. Family separations, tear gas, and detentions in cage-like enclosures are some of the current realities for those who’ve attempted to cross the border. Furthermore, President Trump has ordered the deployment of 5,900 U.S. troops.

Soldiers on the border are an unnecessary response to a non-existent threat.

The military is not needed to protect the United States from mothers, children, and people escaping violence and persecution. Using troops and guns to prevent people from lawfully seeking asylum is anathema to American values.

The deployment will also cost approximately $72 million in taxpayer funds, at the very least.  These funds would be better allocated to NGOs, which are positioned to provide visible assistance to migrants in need.

NGOs and nonprofits alike are already committed to the border to assist asylum seekers. Despite their benevolent intentions, they simply do not have the resources to keep pace with the influx of migrants. The reallocation of $72 million would provide humanitarian aid and legal services, a better use of taxpayer dollars.

The humanitarian aid would be for those in overcrowded and under-resourced detention centers and for new arrivals. Legal aid would alleviate the backlog of asylum applications for individuals and families currently in detention centers.

The military deployment is a political stunt.

According to the most recent White House “Cabinet order,” U.S. Armed Forces are authorized to detain or use lethal force against migrants in order to prevent them from crossing the border. However, according to Secretary of Defense James Mattis, troops have not been issued firearms, nor do they have the necessary authority under the law to carry out law enforcement responsibilities.

The order itself is a violation of the Posse Comitatus Act. Military troops cannot detain migrants, they cannot stop asylum seekers, and they cannot seize any drugs that could potentially be carried across the border. All they can do is add to the barbed wire fencing and provide emergency medical assistance. Troop deployments don’t allow for the effective protection of the perceived threat, rather, the primary purpose of the troop presence is to deter the migrants from attempting to enter the United States.

Persecuted peoples risk drug cartels, disease, and death on their journey to the border. For them to arrive and be denied the opportunity to enter the U.S. and request asylum is both illegal and detrimental to the moral authority of the United States. As a Federal District Court just upheld, these people are legally allowed to enter the country and request asylum. It is illegal to keep them out of the country by deterrence or force.

The United States prides itself on being an example for the world. Border policy should not be an exception. In times of increasing global cooperation and interconnectivity, the U.S. cannot be a nation that shuts its doors to those in need. The United States has moral and international legal obligation to permit asylum seekers to enter the country and request asylum. It cannot ask other countries to meet such responsibilities if it refuses do so itself.

Some see this caravan, and migrants in general, as a threat to the very existence of the United States. They claim that militarizing the border is the exact step the U.S. needs to protect citizens at home. The Trump Administration employs this prejudiced rhetoric, placing travel bans on citizens from the Middle East and now denying entry for citizens from Central America.

From the administration’s perspective, the migrants from Central and South America do pose a threat. This threat is not based on fact, only xenophobia. It is not deserving of a $72 million deployment of over 5,900 troops.

Not only is the troop deployment an improper use of military resources, it is harmful to the United States’ national security interests. The U.S. military is already over-committed and under-resourced. There are currently fewer troops in Syria than there are at the border. Domestic situations do not require such a large scale troop deployment, especially against a fabricated national security threat. Deploying troops to the border impairs existing deployments around the world.

The National Guard is already stationed at the border with over 2,000 troops, and significantly more resources. Using military resources at the border instead of supporting other, higher-priority overseas military operations is a logistical miscalculation on the part of the White House.

Naina Azimov is a Masters Candidate of Security Policy Studies at the Elliott School of International Affairs at the George Washington University. She is currently concentrating in U.S. National Security and has a special interest in emerging international security threats.
Thanks for signing up! Please check your inbox for an email confirming your subscription.
Central AmericaHondurasMexicoNicaraguaUnited States
Share
You might also like
Energy