Now That Abu Bakr al-Baghdadi is Dead, What Next? 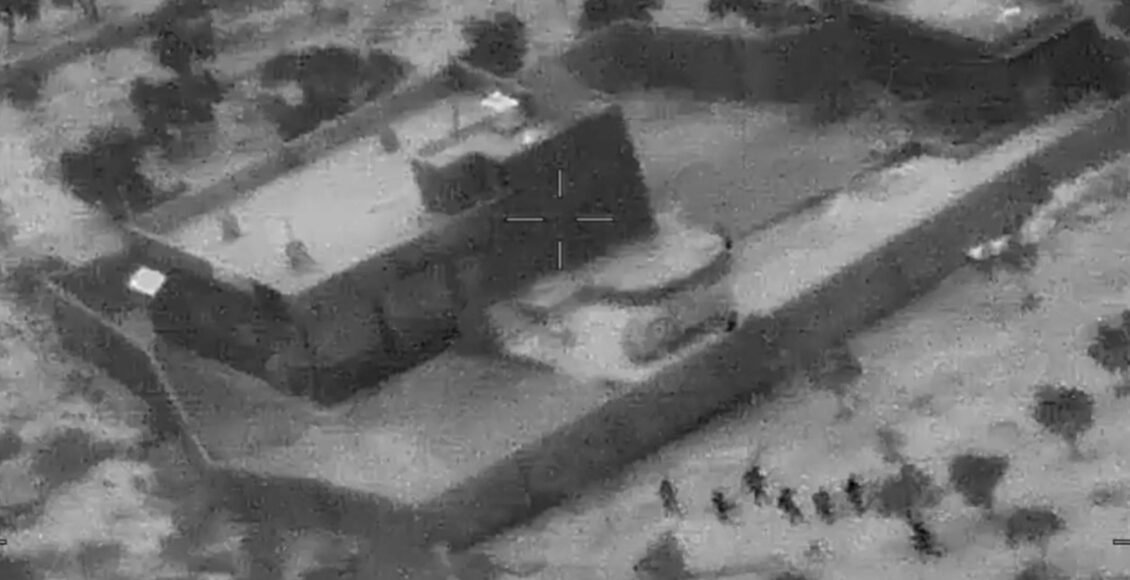 Abu Bakr al-Baghdadi, the leader of the Islamic State, was killed on the 26th of October in a raid carried out by U.S. Special Forces when he detonated a suicide vest in the Syrian province of Idlib. In a statement the following day, U.S. President Donald Trump acknowledged the role of Iraq, Turkey, Russia, the Kurds, and the Syrian government in the operation that resulted in killing the ISIS leader.

While this undoubtedly is a major victory for the U.S. in the fight against global jihadism, it cannot be overlooked that this decapitation strike does certainly not mean ISIS that is finished. This organization has proved that it can outlast the loss of its leaders; its founder, Abu Musab al-Zarqawi was killed in 2006; his successors, Abu Ayyub al-Masri and Abu Omar al-Baghdadi, were eliminated in 2010. Following the death of Abu Bakr al-Baghdadi, the Islamic State has now publicly named his successor: Abu Ibrahim al-Hashimi al-Qurayshi.

Valuable intelligence was obtained during the raid. Similarly to the raid during which Osama bin Laden lost his life, through the operation that resulted in al Baghdad’s death, the U.S. forces got to obtain, presumably exceptionally valuable, intelligence. An additional bonus is that two ISIS fighters were captured alive and then taken to Iraq for interrogation. Having been rather close to al-Baghdadi, it is likely they possess some knowledge regarding the organization’s functioning and its network of sleeper cells, whose activation in the context of staging retaliatory attacks is now one of the major concerns of the anti-IS coalition member states.

There’s a risk that ISIS sleeper cells could be activated to execute retaliatory strikes. Many security experts and analysts have warned about the wave of retaliatory strikes that ISIS will carry out to avenge al-Baghdadi’s death. Though such attacks are extremely likely to happen, it may be some time between the killing and the attacks to take place. ISIS is aware that many countries have put their intelligence and security services on high alert because of the fear of retaliatory strikes. To inflict maximum damage and casualties, it is characteristic for groups like ISIS  to wait out increased protection measures and attack once the security provisions are more relaxed. It’s almost certain that retaliatory strikes have  been planned and organized even before al-Baghdadi’s death.

The world’s most wanted terrorist was brought to justice. Killing al-Baghdadi is undoubtedly a success in the fight against ISIS, but some analysts argue that its value is rather symbolic, as it is believed that the Caliph’s control over his organization was rather limited in the recent months. While that may be true, it needs to be remembered it was him who led the organization during days of its glory and territorial conquest, and him who was responsible for the death and suffering of millions of people in the process of creating and running the Caliphate. Even though he might not have had in recent months as much power and control as he used to, he was still the most wanted terrorist in the world.

President Trump has greater justification for withdrawing U.S. troops from Syria. Killing al-Baghdadi provided Trump with the ammunition to defend his decision of withdrawing the U.S. troops from Syria. He can justifiably claim that the U.S. is still committed to continuing the fight against ISIS despite the withdrawal and that the American forces are not needed there on the ground to carry out effective operations against the IS. However, it must be considered that Trump’s decision has resulted in a resurgence of ISIS forces as Kurdish forces—who were guarding ISIS fighters—were forced to leave their positions to fight Turkish and Turkey-backed forces as they invaded North-eastern Syria. Reportedly, several hundred ISIS warriors escaped.

Al-Baghdadi’s death does not mean the end of ISIS

Many would want to believe that al Baghdadi’s death means the end of the struggle against ISIS and the end of the threat it has posed. This belief is, however, far from being real. Of course, losing a leader is a considerable blow to any terrorist organization, and severe damage to its image, but it needs to be acknowledged that the internal structure of the Islamic State has not been harmed much with al-Baghdadi killed.

There were people ready to take over al-Baghdadi’s role and indeed, as mentioned before, the IS has already claimed its new caliph to be Abu Ibrahim al-Hashemi al-Qurayshi. Though al-Hashemi is likely to continue the work of al-Baghdadi, it is also unclear how strong his position will be and what will be the ISIS’s affiliates’ reaction to the new Caliph. Overall, however, replacing al-Baghdadi sends a message that despite the losses suffered by the terrorist group, it remains in existence and is continuing operations.