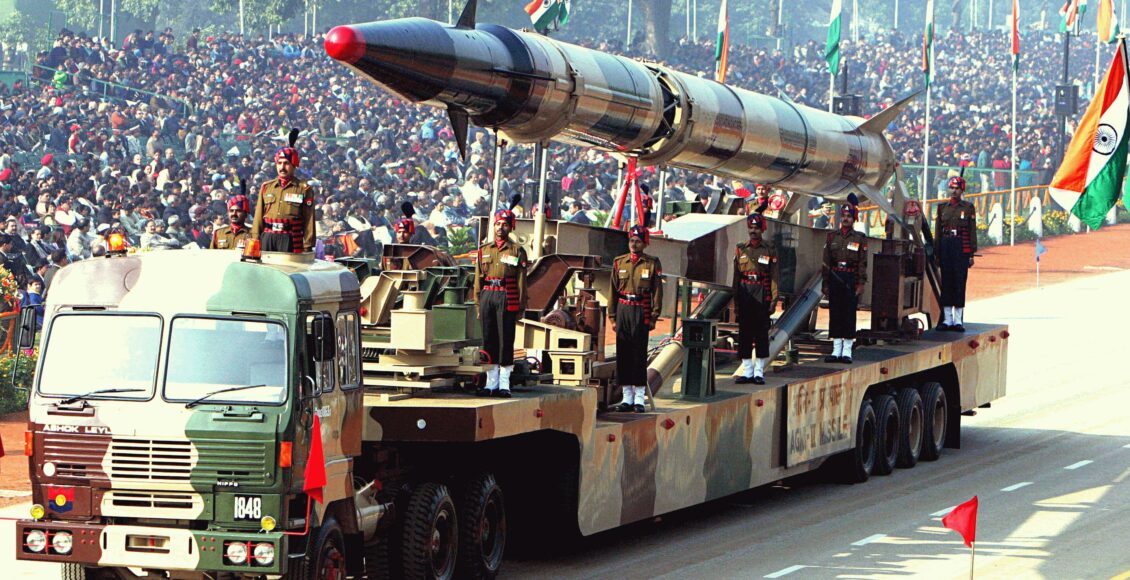 Nuclear proliferation is dangerous for long-term Indian national security any way you look at it.

Pakistan will feel compelled to address India’s economic and conventional military capabilities through asymmetric means. Pakistan will seek to enhance its nuclear deterrent against India by expanding its nuclear arsenal and delivery means, including pursuing battlefield nuclear weapons and sea-based options.

India will focus its attention on both Islamabad and Beijing—seeking military partnerships with Europe, Japan, the US, and others—to boost its conventional capabilities while striving for escalation dominance vis-a-vis Pakistan.

India will continue to offer smaller South Asian nations a stake in India’s financial growth through development assistance and increased connectivity to India’s economy. This strategy will contribute to India’s broader effort to assert its role as the predominant regional power. At the same time, violent extremism and extreme ideology-based terrorism continue to spread throughout South Asia.

Violent extremism, terrorism, and instability will continue to hang over nuclear-armed Pakistan.

The threat of terrorism, from Lashkar-e-Tayyiba (LET), Tehrik-i-Taliban Pakistan (TTP), and al-Qaeda and its affiliates as well as ISIL’s expansion and sympathy for associated ideology—will remain prominent in the area.

Competition for jobs, coupled with discrimination against minorities, might contribute to the radicalization of the region’s youth, especially given abnormal sex ratios favoring males in several nations.

In increasingly volatile Pakistan, which neighbors India, there is a significant concern at the regional and global levels that a non-state actor could obtain a nuclear weapon in Pakistan. This scenario would be particularly challenging to manage, as conventional deterrence practices don’t deter a non-state actor like a trans-national terrorist group, creating a significant threat for neighboring India.