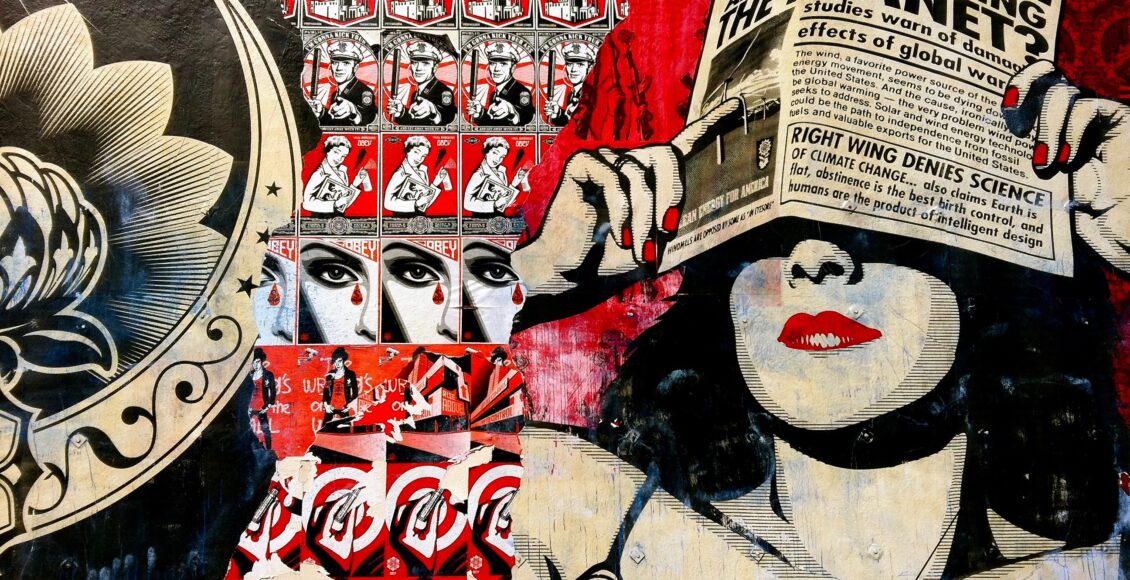 “Part of the misinformation, disinformation campaign that was launched was launched in three key states, Wisconsin, Michigan, and Pennsylvania, and it was launched…not to reinforce Trump voters to go out but actually targeted at potential Clinton voters, with misinformation in the last week where they were…suddenly reading, if they got their news from Facebook and Twitter…stories about Clinton being sick and other things…the Russians, they’re very good at this technology piece, they might not have been so good at being able to target to a precinct level American political turnout. That would mean they might be actually receiving some…information or alliance from some American political expertise to be able to figure out where to focus these efforts.”

As made clear by Senator Warner during a Senate Intelligence Committee hearing on Russia’s involvement in the 2016 U.S. Presidential Election, social media, the content published on it, and the access it provides to voters can have the power to influence the outcome of an election. In the case of the 2016 elections, both Russia and the Trump campaign relied heavily on social media.

This is the first instalment examining Russian information warfare, the use of social media, and the US election. Part two, Facebook, Compromised: How Russia Manipulated U.S. Voters with Social Media delves deeper into the mechanics of Russian disinformation and misinformation strategies; revealing how they manifest online and influence the electorate.

It is necessary to consider Donald Trump’s role, complicit or otherwise, in propagating Russia’s ‘active measures’ on social media. It is also imperative to scrutinise the campaign’s use of the data analysis company, Cambridge Analytica, whose exploitation of social media enables “micro-targeted” political messaging to reach individual voters with unprecedented precision. It’s increasingly clear that both Russia and the Trump campaign harnessed social media to influence public opinion, suppress voter segments, and arguably steer the outcome of an election.

The first instalment in this series will take a closer look at the concept of Information Warfare, how cyber ties into this strategy, and identify the security gap that leaves the United States vulnerable to Russia’s hostile actions.

What is Information Warfare?

Russian Information Warfare (informatsionaya voyna) is rooted in Soviet thinking, dating back to the beginning of the Cold War in the form of spetspropaganda (special propaganda). Information warfare is a “holistic concept that includes computer network operations, electronic warfare, psychological operations, and information operations.”

The 2010 Military Doctrine of the Russian Federation says that these measures are implemented “to achieve political objectives without the utilization of military force.” In contrast to Soviet propaganda—which the regime went to great lengths to proclaim as the truth—modern Russian information warfare does not prioritize this, modern information warfare seeks to plant seeds of doubt and distrust; to confuse, distract, polarize and demoralize.

Accordingly, the creation and dissemination of misinformation, disinformation; what has commonly become known as ‘fake news,’ is a vital component of the Russian information warfare offensive strategy.

This approach is often referred to by the Soviet term, ‘active measures,’ which “refers to the manipulative use of slogans, arguments, disinformation, and carefully selected accurate information, which the Soviets used to try to influence the attitudes and actions of foreign publics and governments.”

There is much disagreement over the definition of ‘cyber.’ For the purpose of this article, ‘cyber’ will be defined as “involving the ‘command and control of computers’… cyber attacks can be described as ‘all efforts to disrupt, deny, degrade, distort, the information that they [computers] rely upon, store, process, and generate.’”

A crucial distinction to grasp is that Russia views cyber operations differently than the West. Russia generally does not use the terms ‘cyber’ or ‘cyber warfare’ and instead incorporates cyber into their broader conceptualization of information warfare. In short, ‘cyber’ operations are a means to an end in a greater campaign.

For Russia, the Cold War never really ended, and the distinction between war and peacetime is blurred; “Moscow perceives the struggle within the ‘information space’ to be more or less constant and unending.” This perception runs parallel with the Kremlin’s belief that while matching the conventional military power of the U.S. is out of the question; they can conduct efficient operations in the information domain. In doing so, they can achieve political and military objectives using far fewer resources: “As far as the Kremlin is concerned, geeks and hackers now rank alongside soldiers and spies as weapons of the state.”

In sum, Russia views cyber as an essential component of information warfare, which is a vital element of their overarching military strategy. Furthermore, as the Kremlin sees itself as being in an eternal struggle with the West, and desires to increase its sphere of influence, they have been pouring considerable resources into building up their information warfare capabilities.

Furthermore, Russia views propaganda and disinformation as “at least as important as the traditional…notion of crippling cyber attacks on critical national infrastructure. By contrast, the Western approach to cyber threats has typically focused on technical responses to technical threats, mostly disregarding the interface with information warfare in the broad sense.”

This revelation ties into the 2016 US Presidential election: once the US was alerted to the threat of cyber intrusion from a foreign adversary, they focused their efforts on protecting the hardware: the voting machines, when in fact Russia was focusing its efforts on manipulating the voters (facilitated by social media). The outcome is the manifestation of the diverging understandings of information warfare between Russia and the West.

This is the first instalment examining Russian information warfare, the use of social media, and the US election. Part two, Facebook, Compromised: How Russia Manipulated U.S. Voters with Social Media delves deeper into the mechanics of Russian disinformation and misinformation strategies; revealing how they manifest online and influence the electorate.