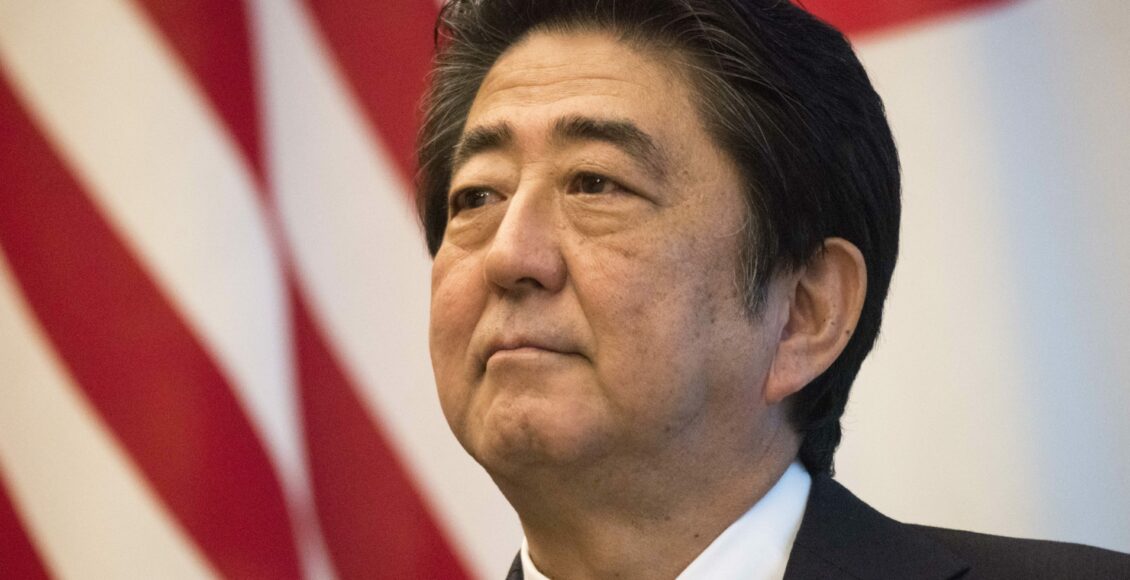 Abe’s lack of accommodation for a wary Japanese public will limit his ability to push through a revision of Article 9 of the country’s constitution.

Prime Minister Shinzo Abe will be facing off against his political opponent, former Defense Minister Shigeru Ishiba, in Japan’s Liberal Democratic Party (LDP) leadership election on September 20. Already, five of the seven intra-party factions of the LDP have endorsed Abe over Ishiba.

The support of the LDP members will practically guarantee his reelection as their party leader and, by extension, another term as Prime Minister due to the LDP’s significant majority in the Diet.

Despite this likely political victory, one of Abe’s top priorities for his upcoming term will almost certainly remain unfulfilled. Abe has long desired to revise the 1947 Japanese constitution in order to extend Japan’s military defense capabilities.

The threat of North Korea, despite its claim to denuclearize; China’s rising aggression; as well as the uncertainty of the United States-Japan security alliance under President Trump, are all strong reasons for Japan to take a stronger stance on national security.

However, the lack of public support and trust in Abe, from cronyism scandals, neo-nationalist ideology, and an unaccommodating 2020 deadline he set for the revision, will ultimately hinder Abe’s ability to advance such a divisive political initiative.

Abe is pushing for the revision of Article 9 of the constitution, which would officially recognize Japan’s Self Defense Force (SDF) as the country’s military. The proposal would first have to obtain a two-thirds supermajority in the Diet, and then a simple majority in a national referendum to become law.

Although Abe has the supermajority in both chambers of the Diet, gaining the necessary support from the public in a national referendum remains unlikely. A Kyodo News survey, conducted before Japan’s Constitution Day on May 3, 2018, found that 61 percent of voters oppose constitutional revision under the Abe administration. However, 58 percent believe that amending the constitution sometime in the future is “necessary” or “somewhat necessary.”

A year of scandals has damaged public opinion towards Abe’s government.

Public wariness towards Abe and his administration will make constitutional reform extremely difficult to achieve during his premiership. Cronyism scandals throughout the past year have also diverted attention away from Abe’s proposal and damaged public trust in his administration.

The Moritomo Scandal made headlines when Abe and his wife, Akie, were tied to a suspicious government land deal for an ultraconservative kindergarten. This scandal was amplified when it was revealed that the Finance Ministry falsified documents related to the deal and erased dozens of references to both Shinzo and Akie Abe.

The prime minister was also accused of favoritism for approving Kake Gakuen, a veterinarian school run by a close friend, for a special deregulation project. A Mainichi Shimbun poll found that 75 percent of respondents were not convinced by Abe’s explanations concerning both cases.

Abe’s political affiliations and neo-nationalist ideologies also give pause to potential supporters. Abe is a special advisor to the ultra-nationalist group Nippon Kaigi, a parliamentary league that advances the restoration of imperial values through historical revisionism, remilitarization, and veneration of the emperor.

Abe’s association with this ideology reinforces the public’s concern with possessing a military, as it glorifies a more belligerent form of statecraft and could incite conflict with China and South Korea over historical wounds.

Abe’s self-imposed deadline underestimates the time needed to win over a wary public.

In the end, Abe’s unrealistic timeline might be the most damaging aspect of his campaign for constitutional revisionism. At a Nippon Kaigi affiliated gathering in 2017, Abe called for 2020 to mark a “significant rebirth of Japan” in the ratification of a revised Constitution.

However, the distractions of an upcoming imperial transition, as well as the 2020 Summer Olympics in Tokyo limits the window of opportunity to implement such a divisive and time-consuming campaign. Ultimately, the relatively short time frame Abe has to start the revision process underestimates the time needed to win over the public.

Ishiba, his rival for LDP leadership, is also a proponent of constitutional revision. He goes even further than Abe’s proposal, advocating for Japan to have the right to use its military outside of merely defensive measures, including the right to go to war.

However, during an August news conference, Ishiba argued, “We should ask the public to vote for or against something only after they fully understand the issue.” Instead of instilling a sense of urgency into revising the constitution, he highlights the importance of patience, transparency, and information to win over a reluctant public.

Ultimately, the public is not ready for such a dramatic change.

An Asahi Shimbun public survey from earlier this month found that only 5 percent of respondents who are in support of Abe want to see a debate on constitutional revisionism during the campaign. Instead, economic policy and social security remain the public’s biggest concerns.

It is imperative that Abe first addresses public unease and awareness with the revision process before moving forward. Without public accommodation, he will not garner enough support to win in a national referendum.

Prime Minister Abe is considered ‘teflon’ for surviving numerous setbacks and unpopular policies with both the public and his political party. Currently, 65 percent of LDP supporters prefer Abe over Ishiba in the election.

Yet, Ishiba’s realistic perception of public wariness and historical sensitivities surrounding the revision should not be discounted. Abe would be wise to advance Ishiba’s more accommodating timeline rather than attempting a last ditch effort to score a political victory under his administration.

Meg Bittle is a researcher at the Center for a New American Security (CNAS) where she focuses on U.S.-Japanese relations.