The Overlooked, Dangerous Nexus Between National Security and Public Health: The Case of Smallpox

One of public health’s greatest triumphs arguably led to major gaps in health and national security. 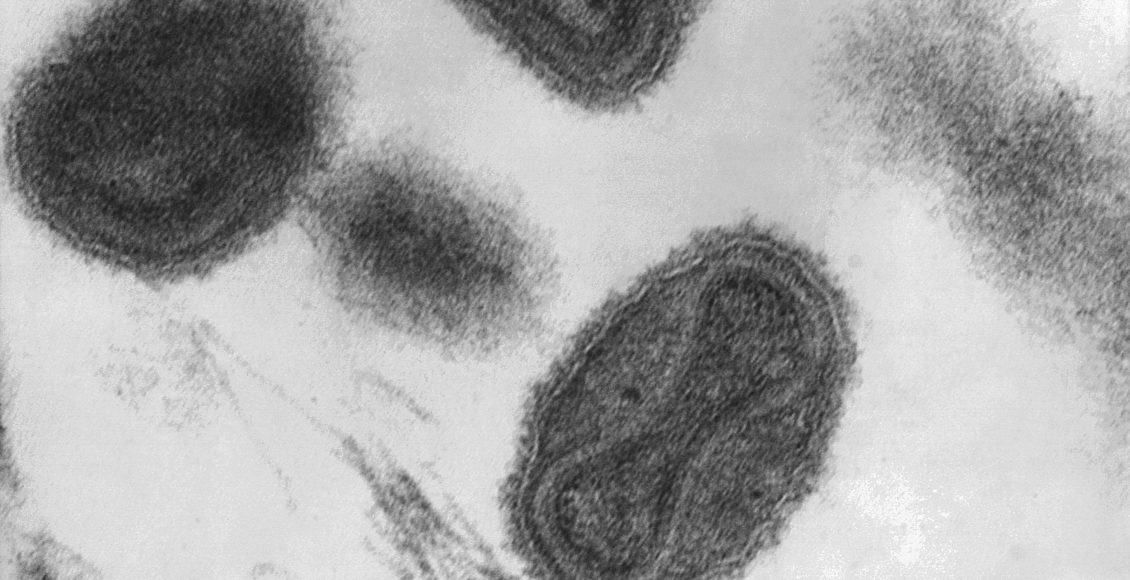 The World Health Organization (WHO) declared smallpox officially eradicated on May 8, 1980, ending the reign of one of history’s deadliest killers and marking the first, and only, human disease to ever have been eradicated. A decades-long global effort, which included collaboration between the United States and the Soviet Union, allowed ring vaccination campaigns to suffocate the disease. Smallpox and its causative agent, variola virus, were, ostensibly, no longer a public health threat. However, the disease’s eradication created a serious national security threat and potential public health disaster: by putting an end to ongoing vaccinations in civilian populations, smallpox became a much more dangerous bioweapon. Better understanding of this unintended consequence can inform a better understanding of the complex, yet critical relationship between public health and national security.

After smallpox was officially eradicated, the world’s remaining samples of variola virus were locked away in vaults in biosafety level 4 laboratories at CDC Headquarters in Atlanta, GA, and the Vector Research Institute in Novosibirsk, Siberia. An estimated 5 million lives annually since the disease’s eradication have been saved, a testament to the awesome power and great lengths taken to end this disease. However, even though the last known naturally occurring case was reported in Somalia in 1977, smallpox still poses a dramatic risk to United States national security.

If only the United States and Russia have variola virus samples and the use of biological weapons has the potential to trigger an epidemic or pandemic, one might conclude that state use of smallpox as a weapon is not a significant threat. However, multiple countries have unofficial samples of the variola virus, including North Korea and Russia. Worse yet, the United States is not adequately prepared for a smallpox outbreak. Smallpox, a Category A agent, is considered easy to disseminate and transmits easily from person to person. Furthermore, despite the increased preparedness efforts taken after the 2001 Amerithrax attacks, the United States is not prepared for a bioterror attack. Though the United States stockpiles smallpox vaccines, the logistics of maintaining and rolling out the vaccine to the masses in a bioterror attack scenario would be incredibly difficult, as the COVID-19 vaccine rollout has demonstrated. This could be further exacerbated by growing anti-vaccine sentiments.

In addition to concerns that the countries in possession of smallpox samples could deploy them as a weapon, there are further valid concerns that artificial gene synthesis could allow for the re-creation of smallpox. There is potentially precedence for this: in 2017, many scholars criticized a PLOS ONE article providing details of how one Canadian lab reconstructed an infectious horse pox virus using chemically synthesized DNA, arguably providing a roadmap of how one might do the same for smallpox. Dual-use research is certainly nothing new but, in a more interconnected world, the threats posed by infectious disease dual-use research are especially concerning. Furthermore, as community and private labs proliferate alongside concerns about who is in our university labs across the U.S., issues of who has access to this type of research could also pose greater national security risks than many presently estimate.

Today, a successful smallpox attack would be catastrophic, and ensuring we are prepared for an intentional release of variola virus will entail strengthening public health at all levels, ensuring the stability and efficacy of the Strategic National Stockpile, and making sure healthcare providers and private healthcare systems are prepared should they be presented with a case. These public health steps are vital to national biosecurity preparations as well. Furthermore, cross-disciplinary collaborations in academia, industry, and government are critical to facilitate this preparation and to achieve better biosecurity in this country, particularly as some public health scholars have argued that increased bio-preparedness has harmed public health.

Finally, while smallpox is a  unique case, this challenge highlights larger structural issues the United States and other countries must address such as the urban-rural healthcare divide, racial and ethnic disparities in health outcomes, rising prescription drug prices, and ongoing crises like the opioid and obesity epidemics. While we lack clear, open-source information about smallpox and general biological weapons capabilities of other states and non-state actors, we can improve our preparedness for possible attacks by improving our overall public health. Regardless of if we face a future smallpox attack or not, and despite the lack of harmony between these two fields, such steps will improve our overall preparedness for future pandemics and emerging health threats.

Danyale Kellogg is an MIA student at Texas A&M University and will begin her Ph.D. in Biodefense in the fall of 2021 at George Mason University. Her research interests include East Asian security, American grand strategy, infectious diseases, health security, and defense policy.