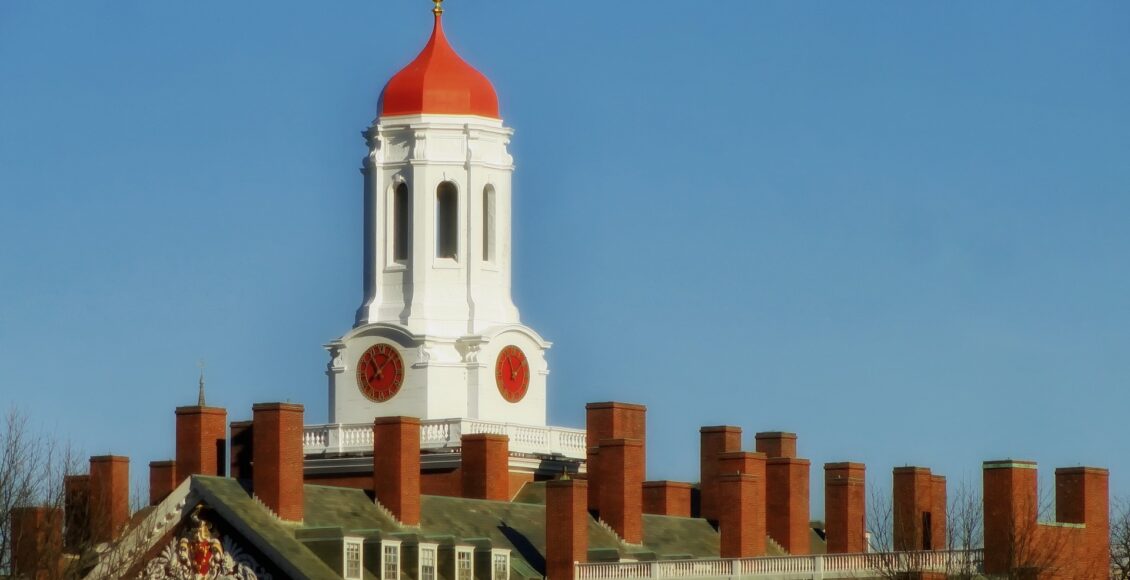 It’s a typical scene at college campuses across the country — students with their noses buried in books, engaged in the pursuit of knowledge and hoping to one day make their mark on the world.

It’s not the first place one would imagine finding government spies, but investigative reporter Dan Golden said you would be surprised.

“There’s an awful lot more international students, international professors at American universities. Some of them are here to gather information for their countries, scientific secrets or cultivate sources,” said Golden, author of “Spy Schools.”

Golden discusses various instances of espionage in academia and said the free flow of ideas and cultural exchange fostered by universities make them vulnerable to acts of espionage.

At the FBI’s field office in New York, Charlie McGonigal, a special agent in charge of the counterintelligence division, said espionage on campus is a big problem.

Americans studying abroad can also become targets of foreign governments. In 2014, the FBI commissioned a film based on the real-life exploits of Glenn Shriver, an American student recruited to spy for China.

“Students are recruited by those governments, and then they’re asked to go and apply for employment with the U.S. government or in a sensitive private sector area where we know those governments are targeting that type of specific information,” said McGonigal.

But spy efforts are a two-way street, and the United States is no stranger to intelligence-gathering operations in academia, either. Alex van Schaick was a Fulbright scholar researching organized labor movements in Bolivia when he met a U.S. government official for what he presumed to be a customary security briefing.

Van Schaick was troubled by the request from the official. “He said, ‘Oh, and if you’re out doing field work out in the countryside, if you run into any Cuban doctors or Venezuelan officials, we’d like you to report their whereabouts back to the U.S. embassy, because we know they’re out there, and we want to keep tabs on them.’”

“My first thinking was, ‘Whoa, this person just kind of asked me to spy for the U.S. government.’ And I’m here as part of a program that is supposed to encourage solidarity and people-to-people exchange,” added van Schaick.

McGonigal contends that these kinds of recruitment efforts are rare.

“We do periodically enter in that type of agreement, but it’s not as prevalent or nefarious as what you see from our students being exploited by the Chinese government or Russian government,” McGonigal said.

Golden said raising awareness about the prevalence of espionage is key, citing the 2010 case of Russian sleeper agents who for years posed as ordinary Americans.

“The vast majority of them were going to American colleges and universities, or had gone to them. That seemed to be something that Russia regarded as a crucial part of legitimizing a spy, an American college degree,” Golden said.