Millennials Are Over U.S. Domination of World Affairs 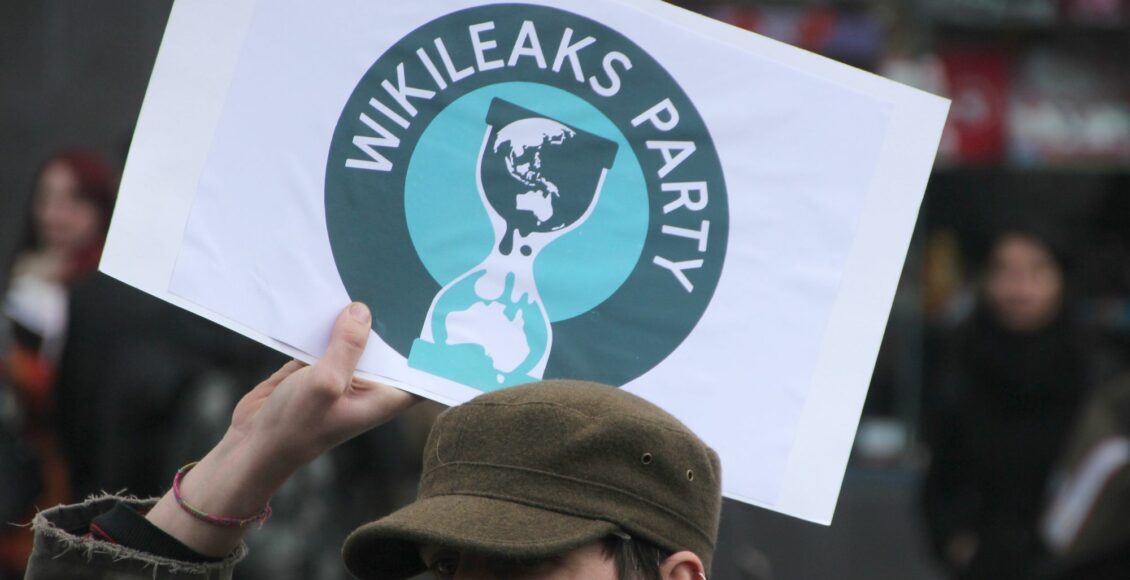 Editor’s Note:The opinions expressed in this article are the author’s own and do not reflect the views of Global Security Review.

Millennials are not into the ‘We are the greatest country’ idea.

Millennials, the generation born between 1981 and 1996, see America’s role in the 21st century world in ways that, as a recently released study shows, are an intriguing mix of continuity and change compared to prior generations.

For over 40 years the Chicago Council on Global Affairs, which conducted the study, has asked the American public whether the United States should “take an active part” or “stay out” of world affairs.

This year, an average of all respondents – people born between 1928 and 1996 – showed that 64 percent believe the U.S. should take an active part in world affairs, but interesting differences could be seen when the numbers are broken down by generation.

The silent generation, born between 1928 and 1945 whose formative years were during World War II and the early Cold War, showed the strongest support at 78 percent. Support fell from there through each age group. It bottomed out with millennials, of whom only 51 percent felt the U.S. should take an active part in world affairs. That’s still more internationalist than not, but less enthusiastically than other age groups.

There is some anti-Trump effect visible here: Millennials in the polling sample do identify as less Republican – 22 percent – and less conservative than the older age groups. But they also were the least supportive of the “take an active part” view during the Obama administration as well.

These and other polls show millennials to have a world view that, while well short of isolationist, is also not as assertively and broadly internationalist as previous generations.

Millennials’ worldview and its implications

Why do millennials see the world the way they do? And with millennials now the largest generation and emerging into leadership positions, what does it mean for American foreign policy?

In my view, the “why” flows from three formative experiences of millennials.

So, from the millenials’ point of view, why make military superiority a priority? Why spend more on defense? Why not be skeptical about other uses of force?

Second, as a generation which is generally “defined by diversity,” as Brookings demographer William H. Frey describes them, millennials take a less extreme view of Islam. A 2015 Pew Research Center poll showed only 32 percent of 18- to 29-year-olds agreed that Islam was more likely than other religions to encourage violence among its followers. Compare that to 47 percent of 30- to 49-year-olds and a little more than half of the two older age groups.

Third, globalization infuses the lives of millennials in many ways.

“For younger Americans,” the Chicago Council study authors write, “the Internet, the steady flow of iPhones, computers and other products from abroad, and the expansion of global travel may have all contributed to a rising comfort level with the rest of the world generally, and to the acceptance that international trade is simply part of the fabric of the modern world.”

What are the implications and impact on foreign policy politics of millennials’ views?

In my opinion, even more significant than issue-specific positions is millennials’ disinclination to buy into American exceptionalism. These younger Americans show a greater willingness to get beyond the “We are the greatest country” paeans. Such exceptionalism, subscribed to more avidly by older generations, takes a rose-colored view of American foreign policy’s history and ignores the profound changes shaping the 21st century world.

In this respect in particular, we’d do well to learn from millennials’ more measured views.

Professor of Public Policy and Political Science at Duke University
Thanks for signing up! Please check your inbox for an email confirming your subscription.
Via The Conversation
European UnionNATOUnited States
Share
You might also like
Energy