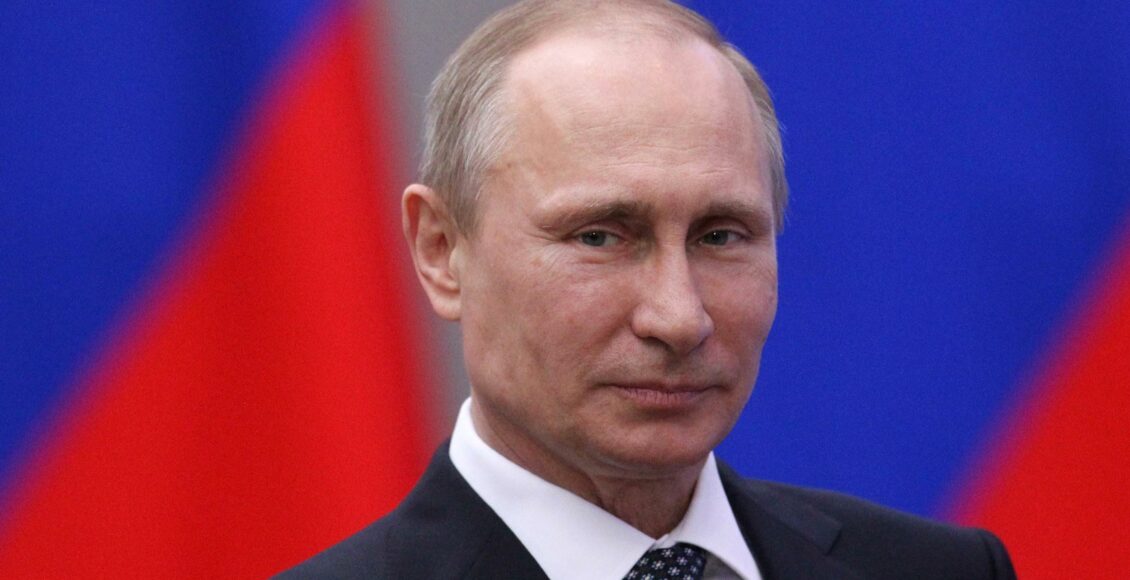 On July 21, Vladimir Putin was asked at an audience with schoolchildren what he will do when he retires. He replied, “I haven’t decided yet if I will leave the presidency.”

While everyone is obsessed with following the twists and turns of the ties between Putin and President Trump, it is important to bear in mind that the relationship between the two countries will long outlast these two men.

Putin will run again in the March 2018 presidential election, and he is sure to win. His approval rating is above 80 percent, and the opposition has been co-opted, preempted or repressed. Putin’s term would end in 2024, at which point he will be 72 years old.

As a scholar of the Soviet Union back in the 1980s, I saw how the failure to develop an effective mechanism to rotate political leaders contributed to that system’s stagnation and ultimate collapse. Could a similar situation soon unfold?

Given the problems facing Russia, it is understandable why Putin might not feel comfortable handing over the reins of power to a successor next year. With the global oil price stuck at US$50 a barrel, the Russian economy is barely growing, and Russia remains subject to Western sanctions imposed after its annexation of Crimea in 2014. But by 2024, “Project Successor” will surely be back on the agenda of the Russian elite.

The Russian Constitution requires Putin to step down after two consecutive terms. Putin solved that problem in 2008 by moving sideways, becoming prime minister while his protégé, Dmitry Medvedev, took over as president. Putin decided to return to the presidency in 2012, presumably because he felt Medvedev was not doing a good enough job.

Now, analysts are divided over whether the political regime Putin has created will survive beyond his tenure. Many believe that power is so deeply embedded in Putin’s web of informal ties that it is impossible to imagine another individual stepping into his shoes. There is so much at stake – so many illegally acquired fortunes that need state protection – that the day after he steps down, the Kremlin could erupt into faction fighting of the sort that ravaged Russia in the 1990s, and which plagues Ukraine to this day.

However, it is important to remember that Putin is not a dictator who wields unchallenged authority. Nor is he the head of a disciplined ruling party, such as the former Communist Party of the Soviet Union. As the Russian journalist Mikhail Zygar shows, he is a broker, balancing the interests of rival clans – business oligarchs, regional bosses, the heads of the security forces (siloviki) and the technocrats who run the government ministries. These were the men who brought Putin into power, and without whose cooperation, nothing in Russia gets done.

Certain rules of the game have emerged. The oligarchs stay out of politics, and in return are mostly protected from the seizure of their assets by the state.

Over the years, Putin has also skillfully won more autonomy for himself, but he is still aware of the limits of his power. Russian analysts speak of the number of individuals around Putin who hold power as the “collective Putin,” or the “Politburo 2.0,” a reference to the ruling Cabinet of the Communist era that represented diverse bureaucratic interests.

But to secure his place in Russian history – something that concerns him – Putin faces the challenge of installing a reliable successor. This person will have to guarantee Putin’s security and wealth and that of his inner circle. This is apparently what Putin promised his predecessor Boris Yeltsin and his family when he was selected as Yeltsin’s successor. Putin will probably try out the person as prime minister before nominating him as president. Indeed, this was the path Putin himself took back in 1999.

Putin’s system does not, however, have any mechanism in place for picking a successor: a major structural flaw. In the 17 years that Putin has been in power, China has smoothly cycled through three leaders. In the oil-rich former Soviet republic of Azerbaijan, Gaidar Aliev groomed his son Ilham, who took over the presidency upon his father’s death in 2003. But Putin has no son, only daughters, traditionally not seen as successors to power. Presidents Karimov in Uzbekistan and Niyazov in Turkmenistan, who ruled for decades, also did not have sons to whom they could hand over power.

Nevertheless, Turkmenistan and Uzbekistan have both experienced relatively smooth leadership transitions in recent years. When Uzbekistan’s Islam Karimov died in 2016, he was replaced by the man who had served as his prime minister since 2003. In Turkmenistan in 2006, Saparmurad Niyazov was succeeded upon his death by his former dentist, then serving as deputy prime minister.

Admittedly, those countries are smaller and more homogeneous than Russia, and their leaders wielded far more personal power than Putin. But it is evidence for the argument that the authoritarian regimes that emerged from the collapse of the Soviet Union may be more stable than they appear to outsiders, even though they have not developed the institutions of a liberal democracy.

The next president of Russia

Dmitry Medvedev, the current prime minister, is unlikely to return to the presidency. He is not a popular figure and was the target of a recent documentary by opposition leader Aleksei Navalny which detailed his wealth, including owning a vineyard in Tuscany. Since its release on YouTube in March 2007, it has been viewed more than 23 million times, and Medvedev’s approval rating swung negative, losing 15 points in one month.

Three men stand out as more likely successors to Putin, trusted by the elite and with the potential to be sold to the public as an effective leader.

Sergei Shoigu, currently defense minister, is the second-most popular politician in Russia after Putin (26 percent trust versus Putin’s 55 percent), but he has no experience in business or foreign affairs, having spent most of his career in the civil emergencies ministry.

Sergei Sobyanin, Moscow’s mayor, was formerly the head of the oil-rich Khanty-Mansi province.

Shoigu and Sobyanin are both from a mixed ethnic background. Shoigu comes from Tuva on the Mongolian border, and Sobyanin is part Mansi, a people of the Arctic north. This could be a problem since many Russians harbor negative stereotypes about ethnic minorities and may be reluctant to see one as president of Russia.

Despite the grave problems facing Russia, Putin has undoubtedly brought a degree of stability to Russia, especially when compared to the chaos of the 1990s. In the 17 years since he took office in 2000, living standards have more than doubled, the problem of Islamist terrorism and Chechen secession has been contained, and Russia has reemerged as an influential player on the international stage. In my view, Putin – and Russia – would be best served by his stepping aside sooner rather than later, establishing a precedent for a peaceful transition of power as part of his legacy.

Professor of Government at Wesleyan University
Thanks for signing up! Please check your inbox for an email confirming your subscription.
Via The Conversation
Russia
Share
You might also like
Defense & Security