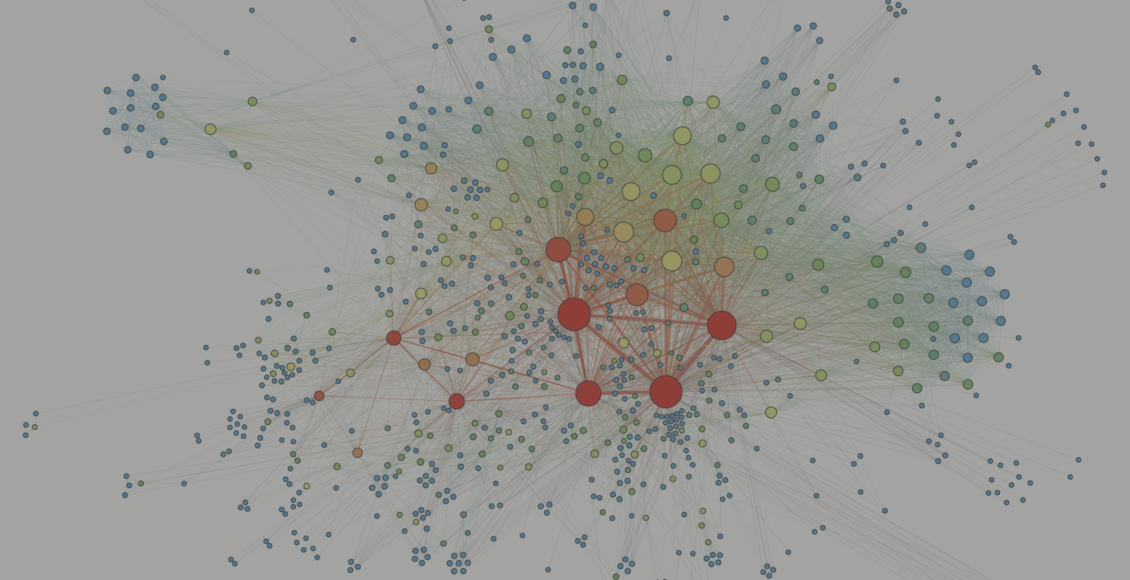 There were over 4.5 billion active internet users around the world as of January 2020—roughly 60 percent of the global population. In an average month, over 3 billion are active on social media platforms. This scale means individuals can disseminate an unprecedented amount of information more efficiently than ever. On Facebook alone, more than 300 million photos are uploaded each day—while every 60 seconds, approximately 510,000 comments and 293,000 status updates are posted. On Twitter, an average of 350,000 tweets are sent per minute—equivalent to 500 million each day, or 200 billion per year.

The decentralization of the ability to disseminate information at scale poses a challenge in the event of national and global security threats and incidents like terrorism, instability in post-conflict states, natural disasters, and public health crises, such as the pandemic we are currently experiencing. In all the examples above, without exception, individuals use social media to share opinions, news, photos, and videos of the incident and its aftermath. First responders and the relevant authorities—whether defense, intelligence, national security, law enforcement, and public health agencies—require accurate information in real-time, and can use social media as a tool for such information to assist in planning and response.

While social media is already widely used by law enforcement and national security agencies as to gather and disseminate information, this author argues there is an essential need to advance the use of social media in the public sector as a source of real-time information to enhance situational awareness, crisis preparedness, and disaster response efforts.

Social media is already utilized in counter-terrorism, criminal investigations, threat forecasting, and information operations. However, social networks can be even further harnessed by public sector agencies as a continuous, real-time source of intelligence, if leveraged appropriately, particularly given that improvements in technology applications mean that any individual with a basic camera-equipped smartphone can serve as a source of on-the-ground information at the epicenter of a significant incident.

Many would argue that continuous, in-depth analysis of social media content infringes on civil liberties and is invasive to the privacy of individuals, yet such an argument exposes a double standard relating to the use of information on social networks by public sector agencies. Many social media users share content publicly, therefore, analysis of publicly-available social media content by public sector agencies wouldn’t be a violation of user privacy. In the Intelligence Community, the use of social networks as a source of intelligence falls into the OSINT (Open Source Intelligence) category.

Regardless, whether used by law enforcement, defense agencies, the intelligence community, or the general public, social media is an immeasurably powerful tool for reaching and connecting people at scale. Relevant social media content and “hashtags” trend around the globe within minutes of a crisis event—such as an act of terrorism, political violence, a natural disaster, or a public health emergency—particularly when an incident rapidly escalates and is unpredictable in nature.

It’s therefore critical that defense, intelligence, and law enforcement agencies, as well as first responders, maintain and have access to continuous monitoring of social media trends as they develop in real-time. In high priority incidents, individuals on the scene are likely to share photographs, videos, and text updates—information of great value in a crisis. Intelligence gathered from real-time analysis of social networks would include, but not be limited to, preliminary assessments of the situation’s complexity and the response required, as well as forecasting future consequences that could arise.

Citizen journalism and “whistleblowing” over social media can also serve as a critical indicator and a warning sign of worsening situations. A recent example of this was Dr. Li Wenliang, the Chinese doctor who issued a warning in a message shared on the Chinese social media platform Weibo on December 30th, 2019 about a “strange new virus,” which is now a pandemic impacting nearly every country in some way. In hindsight, had his post been viewed by intelligence agencies as an early warning sign, many states may have taken stricter measures earlier on to limit the impact of COVID-19.

In addition to systematic social media monitoring, automated text, and sentiment analysis of publicly shared user posts can provide crucial insights into the attitude of the general public and reactions towards an incident. This would further help first responders and security authorities when communicating with the public in an emergency, such as implementing enhanced security screening, border closures, and evacuations. Moreover, automated analysis of social media posts would assist first responders in their response factoring to avoid contributing to a public panic.

Social media in a crisis is a double-edged sword. As a crisis takes hold, a state’s adversaries are likely to take advantage of the situation and unleash a barrage of online disinformation and propaganda through social media channels in an attempt to foment public unrest. Such campaigns, usually initiated with a political agenda in mind to use the general public as unwitting proxy actors, present an additional challenge that further emphasizes the importance of maintaining continuous, real-time monitoring of publicly available user-generated social media content. Such a capability would effectively reinforce the efforts of first responders on-the-ground, and allow for public sector authorities to better mitigate the consequences of malicious disinformation campaigns.

Furthermore, continuous monitoring of social media platforms by a state’s security agencies enables those agencies to anticipate and counter unintentional misinformation. The spread of inaccurate rumors may have an adverse impact on public safety, a possible reason for the Director-General of the World Health Organization (WHO), Tedros Ghrebreysus, advocated for urgent measures to be taken to mitigate the fallout from the coronavirus “infodemic.”