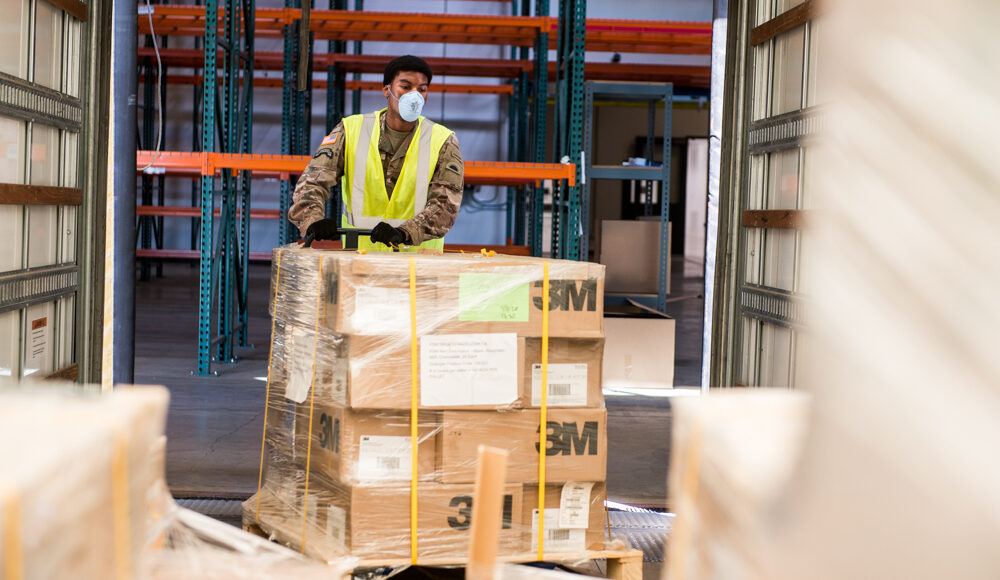 As the pandemic novel coronavirus  (COVID-19) spreads globally, diplomatic relations among countries have inevitably been affected. The current behavior of states, governments, and other international organizations shows that maintaining diplomatic ties and channels are seriously challenged. COVID-19, as a global health problem, is now testing the role of diplomacy as an instrument of international relations. This phenomenon will bring us to a question of whether the battle against COVID-19 is an obstruction or an opportunity for diplomacy? Will this worldwide crisis bring the countries into closer or colder relations?

An example of possible obstruction to diplomacy is the clash between the United States and China. An article in the New York Times stated that “Mr. Trump was scathing as he accused Beijing of concealing the outbreak first detected in Wuhan that has become a pandemic now paralyzing the United States.” The contentions were also become worse because of the words used by President Trump during his speech in White House briefing in calling coronavirus as “Chinese virus” and the term “Wuhan virus,” which was used by the Secretary of State Mr. Pompeo. Moreover, other top American officials also expressed their criticism against the Chinese government, particularly on withholding and distorting vital health data, which could create a global health risk. In response, a spokesman of the Chinese Foreign Ministry said that there might be a conspiracy theory that the US Army might have produced the virus and brought it to Wuhan. Another picture of obstruction to diplomacy is the halting of trade relations between Southeast Asian countries and China.

Due to the restrictions in the travel of both humans and goods to prevent virus transmission, imports and exports are greatly affected. The spreading of coronavirus has been an obstruction to many economic relations, especially to Southeast Asia, which has been over-reliant on China as its vast market and trade partner in recent years. Furthermore, it is not only trade relations that have been affected by the COVID-19, but it also temporarily stops diplomatic meetings. A Foreign Policy article mentioned that “The coronavirus has all but halted the world of international diplomacy, derailing major summits and leaving diplomats stranded as governments temporarily ban international travel.” Socially, racism could also be experienced by the Chinese people as their country is the epicenter of the virus outbreak. Now there is a stigma among peoples that they are more likely to be carriers.

The above scenarios have described COVID-19 as obstructing diplomatic relations. However, there are also opportunities for diplomacy that could be seen in the world, along with fighting this pandemic disease. These are revealed in the actions initiated by the states in terms of collaborative efforts to stop the spreading of the virus. The continuous extension of help and donations across borders as well as the thawing of diplomatic ties despite political tensions. For instance, the meeting that was conducted last February 20, 2020, to talk about joint measures in combating COVID-19 has become an opportunity to bring closer the ASEAN member states and China.

Despite the ongoing territorial disputes between China and other Southeast Asian neighbors, this crisis has become an avenue for the contending parties to be united, prioritizing regional and global health and safety. Writing in The Diplomat, Lucio Blanco Pitlo said: “The meeting was remarkable for tackling not only the health dimension of the crisis but also its social and economic impacts, as well as how technology can be harnessed to mitigate the fallout.” China is currently working on mitigating the lasting damage of the virus in the region and also aiming to reinstate regional unity with its Southeast Asian partners. Additionally, it was noted by Faisal Al Yafai, “Such disaster diplomacy is vital in the moment. It sends an important message that political tensions, no matter how grave, can eventually be overcome by common humanity. But longer-term, it could also lead to better politics.” This hope can be seen by what happened recently when North Korea sent a letter to South Korea expressing condolences due to the COVID-19 outbreak in the country. Canada also helped China by giving medical equipment despite the latest issue on the arrest of the Huawei executive in Vancouver. Recently, Japan generously donated masks with a poem, “Although we are separated by mountains and rivers, we live under the same sky.” In the Middle East, the United Arab Emirates (UAE) has extended its help to Iran, which is often at odds with its Arab neighbors, by giving 7.5 metric tons of medical supplies.

We can see that in these difficult times, diplomacy should be of great concern. COVID-19 is now a problem for all countries and all peoples of the world. A global challenge must be overcome globally. This virus might not only affect the physical health of humankind but also cause the outbreak of a global conflict among countries if diplomatic relations are obstructed. On the other hand, this global health crisis might also be an opportunity for the unity of the world because common humanity will be prioritized over political, economic, and social rivalry.

Dan Jefferson B. Lopez is Program Chair of the Foreign Service Program at the Lyceum of the Philippines University Cavite.