What Viktor Orban’s Victory Means for Europe and Russia 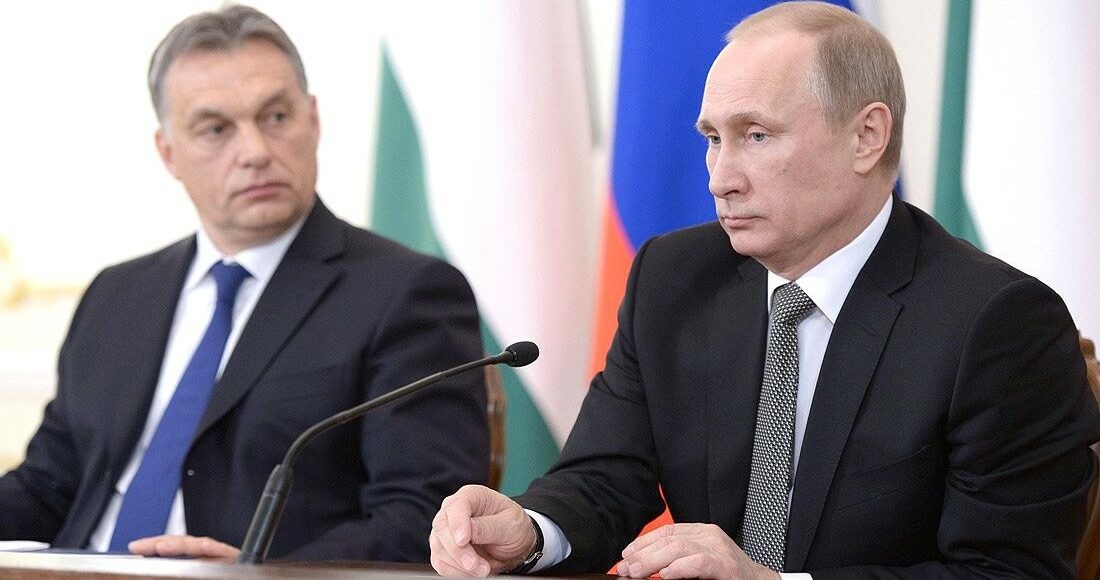 Viktor Orban is a symbol of anti-communism and the face of nationalism in a Hungary that is increasingly ostracised by its neighbors.

The European ‘bad boy’, Viktor Orban, the man who can be single-handedly attributed to Hungary becoming a semi-authoritarian regime, claims yet another victory in the Hungarian elections. An infamous figure in Hungarian politics since the late 1980s, Orban is a symbol of anti-communism and the face of nationalism in a state that is increasingly ostracised by its liberal European neighbors.

Perhaps the Eastern bloc and the legacy of its demise penetrates far deeper than we could have assumed. Orban’s condemnation of the petering Christian sentiment across the continent is microcosmic for the swelling rifts between his beliefs and the liberal swathes of his neighbors: Orban’s re-election doesn’t spell unity across Eastern Europe.

Orban’s ‘illiberal democracy’ stirred the pot of international cohesion with its rather uncouth response to the refugee crisis that has shaken Europe since 2015. His plans to hold immigrants in prison-like shelters to prohibit their exploitation of the Schengen area unmasks the blatantly xenophobic sentiments that have plagued his reign. Orban himself has insinuated that his agenda is beginning to infiltrate popular opinion across Europe and that the election of Trump has near advocated his anti-immigrant perspective.

Orban’s third term presents significant challenges for the European Union; it’s conscious liberality and the leaders of Brussels attempting to dispel Brexit fever. An orchestrated media, a judicial system under the thumb: Hungary continues to polarise itself against the swathe of shared European values. The almost satirical likening by Orban of the relationship between Hungary and the E.U. as a ‘peacock dance’ laughs in the face of European unity.

It’s difficult to anticipate the behavior of Orban and his Fidesz-Hungarian Civic Alliance. Since his march of alliance alongside other European heavyweights in retaliation to the Charlie Hebdo attacks in 2015, the erratic behavior of the Hungarian leader couldn’t have been predicted. From building walls to prohibit the movement of refugees, to actively denouncing Islam, it’s difficult to sketch a trajectory for the future of Hungarian foreign policy.

Of course, it’s cruel to demonize Orban without looking at the bigger picture. Jingoism and xenophobia have run rampant in the streets of Budapest for some time. Gyongyosi (a member of the Hungarian far-right Jobbik party) publically demanded a list of professional Jews in 2012, arguing they posed a ‘national security risk.’ This charge has been ineffective with Orban witnessing another landslide victory—but despite his ‘reinvention,’ Gyongyosi’s remarks are a conceit that riddles through the policy of Hungarian Parliament.

The trouble with Hungary is that it’s seen to use Poland as its proxy, that Hungary has its foot on the pedal of Polish foreign policy. The conflation of these two states is easily justifiable; the two most overtly authoritarian countries in Europe are likely to bear a few parallels. When Junker and his European posse condemned Poland to face E.U. sanctions, Orban was the first to offer an olive-branch in defense of his ally.

Kaczynski and Orban’s love affair as the “bad-boys of Europe” can only maintain for a certain amount of time before they conclude that their lack of well-established democratic values and far from up-standing economies would collapse unaided. This story has a happier ending for Hungary than Poland however, as it is only Poland that is being threatened with Article 7, and in such its European voting rights. This is as much of a threat as Trump is with a nuclear response to North Korea: one is aware that it’s doubtful, but the threat itself is resounding.

Hungary is doing her best to propel the presupposition that she will continue her pursuit of weakening the E.U. to prohibit any imposition on the nationalistic endeavors of her foreign policy. German foreign policy inclinations, that being a balmy opposition to the Visegrad Group, might be Hungary’s only hand to coerce Berlin into addressing its concerns—including both migration to and within Europe, alongside economic growth in the East.

The impact that Fortress Hungary will have on the rest of Europe is uncertain. The increasingly shadowy relationship between Orban and Putin, some say, should be a cause for concern. As Orban is courted by Putin’s financing of the Hungarian Soviet-era nuclear plant to reduce dependency on Russian oil (or so we’re told), our knowledge of allies and enemies in the E.U. muddies.

Of course, the relationship between Russia and Hungary is more sinister than one may believe—Russian linked paramilitary organizations are embedded into Hungarian territory, the Hungarian National Front a specter of fear for any minority residing within the ‘Fortress.’

Orban, his Hungarian Parliament, and his xenophobic attitudes pose a considerable threat to the European Union. His anti-immigrant policies have far from assuaged the right-wing fever spreading across Europe, and his intolerance of anything dispelling traditionally Hungarian values exemplifies how he is feeding rhetoric of anything anti-E.U.

His re-election poses a threat in many ways, but those whom must be protected chiefly are the immigrants. Perhaps the damning marriage of Poland and Hungary in international politics shall peter away, and Putin’s puppeteering of Orban will cease—but until then Hungary poses a genuine threat and its leader a real menace.

Farrah Barber studies International Relations and Russian at the University of Saint Andrews. She is particularly focused on political risk and intelligence, with a specialization in Russian foreign policy.