Time for the U.S. to Act on Yemen as Negotiations Begin in Sweden 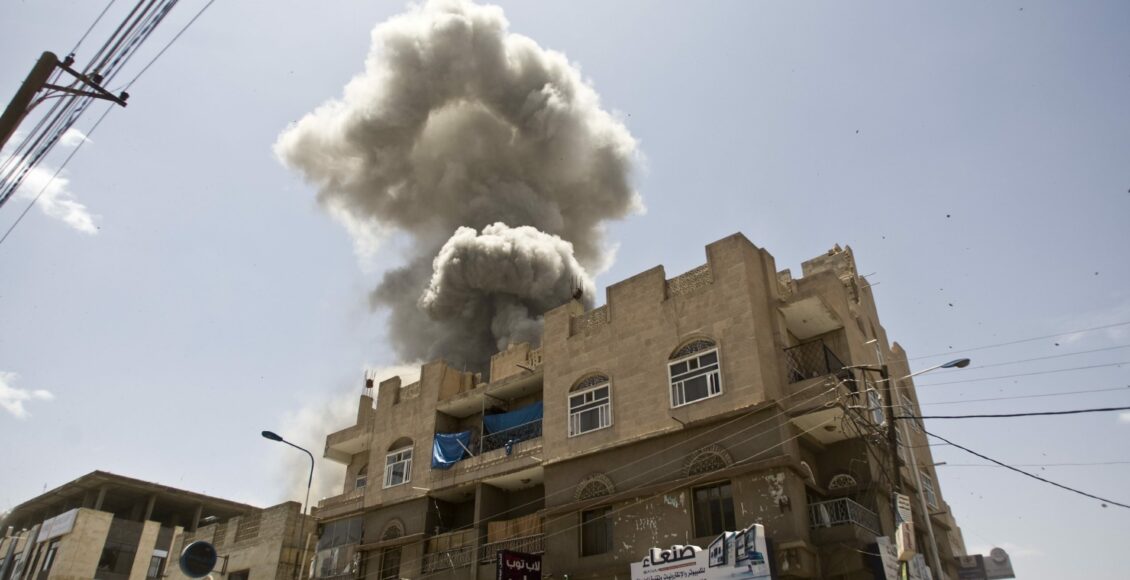 The humanitarian crisis in Yemen deteriorates by the day.

Approximately twenty-two million civilians require immediate aid, 1.2 million cases of cholera have been reported, and 8.4 million are experiencing severe food insecurity.  The conflict in Yemen, which has become a battleground for a proxy war between Iran and Saudi Arabia, has resulted in the worst humanitarian crisis in existence today.

United States policy regarding the Arabian Peninsula has failed to address this tragedy. The U.S. has remained silent as its allies have contributed to increasing levels of human suffering. As peace talks start in Stockholm, the United States must call on Saudi Arabia to join the conversation for a peaceful resolution with the immediate goal being ensuring the security of Yemeni civilians.

For three years, the Saudis have been at war with the Houthis—a Shia rebel group that seized power in Yemen that has received support from Iran.  Saudi Arabia views the relationship between the Houthis and Iran as a threat, seeing the Houthis as Iranian proxies. Their response to the possibility of Iran expanding its influence on the Arabian Peninsula has been severe. The Kingdom has carried out air strikes and blockaded Yemen’s borders and ports, preventing essential food and supplies from reaching Yemen’s civilian population.

The United States has supported Saudi Arabia by providing the Kingdom with intelligence, weapons, and logistical support. Now, however, the U.S. needs to take an active role in paving a path to peace and security.

First, the United States must accept accountability. In August, the Saudi-led coalition used bombs purchased from the U.S. to carry out an air strike in Yemen.  The bombs hit a school bus and killed forty children.  The international community placed the blame on both Saudi Arabia and the United States.  The U.S. needs to acknowledge its role in the ongoing humanitarian crisis—failure to do so will damage the moral authority of the United States.

Second, the United States must assist Yemen in the road to recovery.  Washington must induce Riyadh to lift the blockades and halt air strikes. USAID could provide immediate life-saving assistance such as nutrition, clean drinking water, safe shelter, and treatment to those suffering from cholera. Doing so would prevent further spread of disease by administering vaccines to citizens in high-risk regions. Humanitarian intervention by a U.S.-led coalition may also alleviate some of the reputational damage that resulted from the Saudi air strikes.

Third—and most important—the United States needs to encourage and facilitate constructive dialogue between the opposing parties.  In November, the Houthis offered to agree to talks if the Saudis would agree to a cease-fire.  This was a sudden and surprising development.  On December 3rd, U.N. Special Envoy to Yemen, Martin Griffiths, traveled to the capital city of Sana’a to work with the Houthis to set the stage to move negotiations forward.  The United States must exert substantial pressure on Saudi Arabia de-escalate and take concrete steps toward a ceasefire.

The Khashoggi murder will no doubt complicate relations with Saudi Arabia, but the United States also has pressing interests in Yemen: a lasting peace settlement and a resumption of humanitarian aid to Yemen’s suffering civilian population. Failure to do so will only lead to greater regional insecurity for years to come.